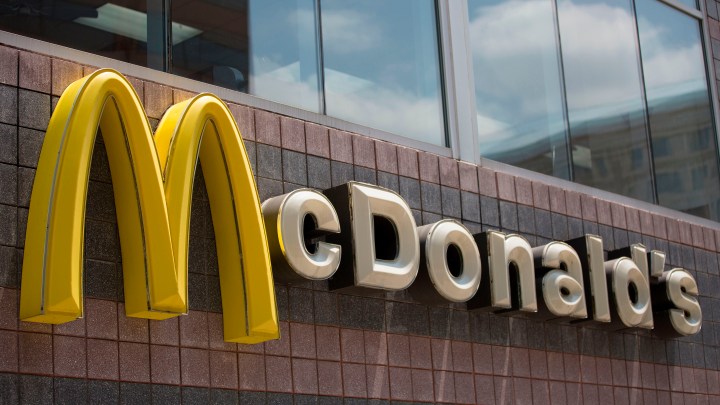 McDonald’s is facing a lawsuit from more than 50 former franchise owners who are Black. They say they were pushed to open stores in economically depressed neighborhoods, and denied resources.

The lawsuit accuses McDonald’s of saddling Black franchise owners with stores in high-crime areas with high costs for security and insurance. They also say they were denied the same opportunities as white franchisees.

Reuters reports the plaintiffs are seeking up to $1 billion in damages.

In a statement, McDonald’s categorically denies the allegations. It says it only recommends locations, with franchisees making the ultimate decision.

McDonald’s says the Black former franchisees who are suing operated restaurants in a wide variety of communities, and some of them were in the McDonald’s system for more than 20 years, retiring after making profits. The lawsuit says the plaintiffs’ average annual revenue was around $700,000 less than the McDonald’s national average.

McDonald’s updated its corporate values about a month ago, pledging to focus more on diversity and inclusion.