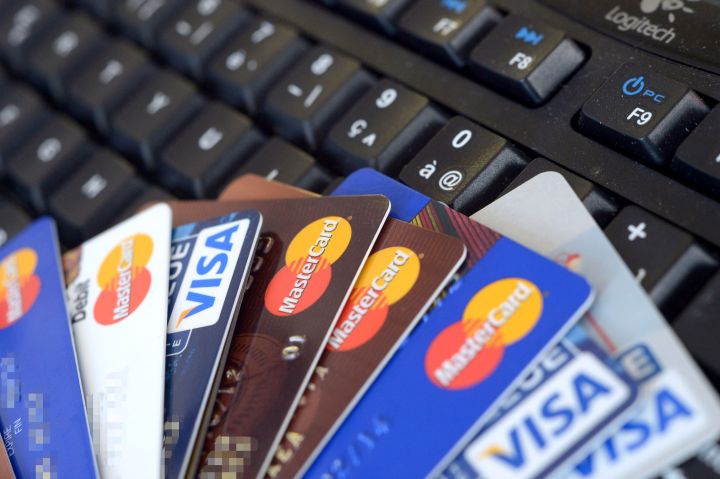 Americans used to be flooded with credit card offers. Normally, banks and credit companies send out around 200 million introductory 0% APR for balance transfer card offers a month. The pandemic has turned that tide. By May and June, that number dropped by 75%-80%, according to data from Comperemedia.

“We’re going be in this weird, unpredictable volatile limbo for a while and the last thing banks want to do right now is take on more risk,” said Matt Schulz, chief industry analyst at LendingTree. “In a lot of ways, they have turned the faucet off all together.”

Even in the best of times, big credit card issuers like Capitol One and American Express avoided risk by reserving transfer balance cards for people with excellent credit. Now, because the pandemic has suspended so much about normal financial life, many companies are finding it tough to figure out which customers are safe bets.

“If you’re in a forbearance program for one of your loans and you have been missing payments, those missed payments are not being reported to the bureaus, they’re not having an impact on your credit scores,” said Mark Miller, associate director of insights and payments at Comperemedia. “There’s an influx of stimulus that is masking the difficulty that people would otherwise be in right now.”

But where one company sees risk, others see opportunity. There are banks seizing that opportunity to attract new customers by offering debt consolidation and longer-term, zero-interest cards.

“Especially in tough economic times like this, people are looking to transfer balances,” said Schulz. “That can potentially pay dividends (for the banks) in the long run in terms of positive PR, in terms of building a good relationship with folks who were struggling.”

With money coming in from the various government relief programs, people seem to be able to handle that debt. A report by the Federal Reserve Bank of New York said that “credit card balances declined sharply in the second quarter, by $76 billion,” which is the steepest decline since the Fed began collecting this data. But, said Schultz, “If nothing is done to replace or supplement all those benefits that have just gone away, it could get pretty ugly, pretty quickly.”

Many credit experts warned that if Congress does not pass a new relief bill soon, credit card offers could dry up even more. That would deal the biggest blow to borrowers with low credit scores who often rely on credit cards for short-term, no-interest loans.

For them, said Sara Rathner at NerdWallet, a personal loan from a bank can be a more accessible yet also more expensive way to consolidate high-interest debt and save money. “You’ll still pay interest, but hopefully at a significantly lower rate” than in past years.