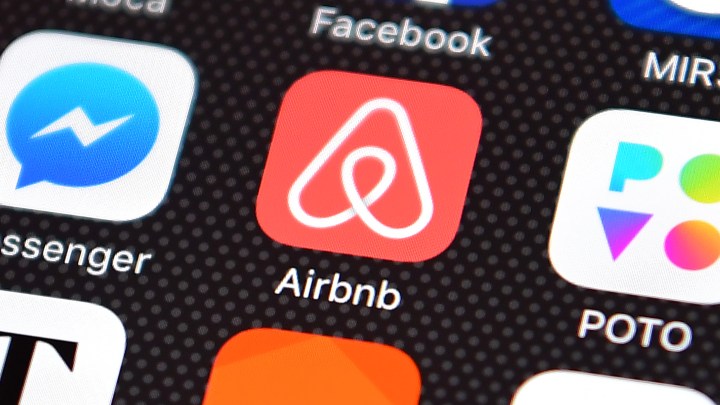 Airbnb, the app that put more of the planet into the hospitality industry, is filing paperwork to sell stock to the public for the first time. The company is using provisions of a 2012 law to file with federal regulators for its IPO while keeping details of inner workings secret for now.

Airbnb became one of the most valuable startups ever and became profitable for a couple of years before going into the red last year.

Erik Gordon, professor at the University of Michigan’s Ross School of Business, spoke with “Marketplace Morning Report” host David Brancaccio. The following is an edited transcript of their conversation.

Erik Gordon: So, [that 2012 law] gave little companies a chance to test the water, keep things secret until almost the last minute when they decide to really go forward. I think all of the benefits are on the side of the companies, not the investors.

David Brancaccio: All right, Airbnb, now, during a pandemic. But maybe it’s not so weird. I was just looking, if you’re trying to find a vacation rental here in the last week of August coming up in the East, at least, it’s pretty booked up. Airbnb is actually having a bit of a boom.

Gordon: So Airbnb is doing reasonably well with vacation travelers. Airbnb’s big question mark is, how will it do with business travelers? Because that’s the more profitable end of the business. So they’ve gotten a nice bounce back with part of the market, not so much with the most profitable part of the market.

Brancaccio: So you can see the risk here, right? I mean, given the timing.