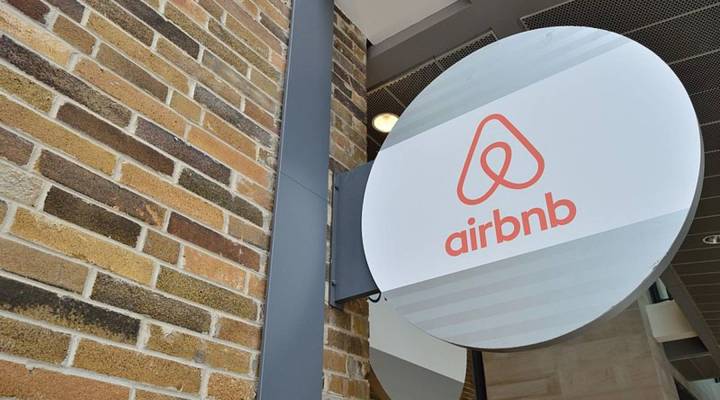 COPY
Starting later this fall, Airbnb will encourage instant bookings and discourage the use of photos, among other efforts to curb reports of discrimination and racism on the online platform. Wikimedia Commons

Starting later this fall, Airbnb will encourage instant bookings and discourage the use of photos, among other efforts to curb reports of discrimination and racism on the online platform. Wikimedia Commons
Listen Now

In recent months the $25 billion home-sharing company Airbnb has come under fire as people looking for a room say they’re facing discrimination.

Today, the company announced a series of steps hoping to curb the bias and prejudice renters have reported.

That includes hosts pledging to open their home to anyone “regardless of race, religion, national origin, disability, sex, gender identity, sexual orientation or age,” making it easier to book places without host approval and hiring more people of color.

When it comes to hospitality, Airbnb certainly sees itself differently from your typical hotel or online booking site, said Laura Murphy, who consulted with the company on the new anti-discrimination policy.

“It really is connecting cultures,” she said. “There are so many stories of people who would never have dreamt of having this person from that  background in their homes, meeting their children, having conversations, building friendships.”

The trouble is, at the same time people say they have been turned away for the color of their skin or their sexual orientation.

So the company brought in big guns, including Murphy, a former ACLU lobbyist, and former Attorney General Eric Holder, who helped develop the plan.

But does that sacrifice some basic part of the company’s DNA where Airbnb ends up more like some faceless travel company?

James Rodgers, who runs the Diversity Coach, said the company doesn’t have to lose itself.

“What Airbnb has to be explicit about is when someone shows up in brown skin, and they want to rent your place, our rules are you should treat them like anybody else.”

But Harvard Business School professor Ben Edelman said whether Airbnb likes it or not, they are more like their competitors.

“The more commercial this is, the more folks are going to demand they stop discrimination, not just that they put up a policy. And incidentally, they are going to be under all the other pressures too, on taxes, on zoning,” he said.

Airbnb believes this new policy threads the needle where it can honor anti-discrimination laws and maintain its place in the sharing economy.