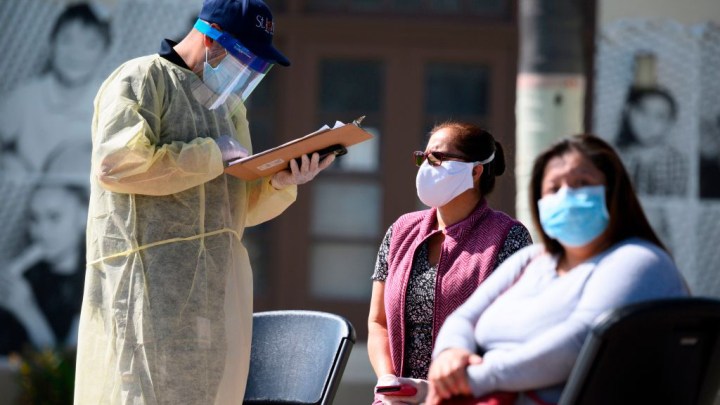 The devastation of the pandemic has cut deep and wide across the economy. Some of the worst job losses so far are among Latinas.

That’s because some of the hardest hit sectors of the economy are dominated by women, and particularly Latinas. Hospitality, retail and health care have all seen big job losses that have left Latinas vulnerable, says Elise Gould with the Economic Policy Institute.

That demographic saw the biggest jump in unemployment of any racial or ethnic group over the last two months, according to the federal Bureau of Labor Statistics.

That devastation is compounded by the fact that Latinas were already behind before the pandemic said Agatha So, a policy analyst with the nonprofit UnidosUS.

She said Latina mothers are also more likely to be the sole breadwinners for their families. 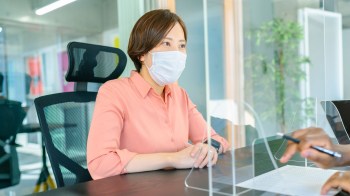