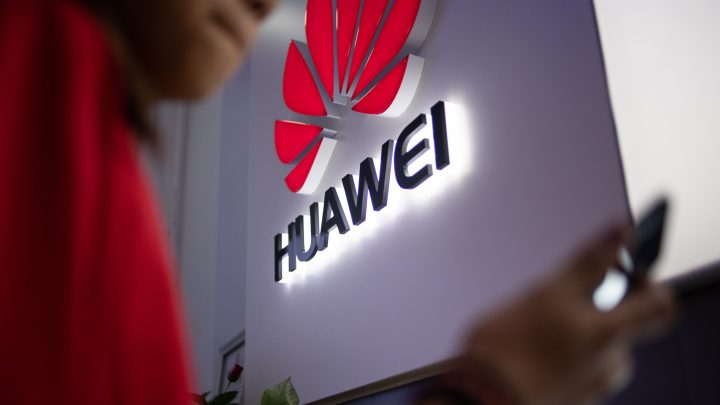 New U.S. charges against Huawei unsealed Thursday apply a law traditionally used for targeting organized crime to crack down on the Chinese telecommunications company. An indictment filed by federal prosecutors in Brooklyn escalates the government’s legal battle with Huawei, accusing the company of racketeering and stealing trade secrets from six American companies over the past two decades.

The Department of Justice claims Huawei built its business using stolen intellectual property, going so far as to implement a policy awarding financial bonuses to employees who stole confidential trade secrets from competitors. Huawei’s efforts to steal information were successful, the Justice Department said in a news release, allowing the company to “drastically cut its research and development costs and associated delays, giving the company a significant and unfair competitive advantage.”

Charging a corporation with conspiracy to violate the Racketeer Influenced and Corrupt Organizations Act (RICO) is particularly unusual, according to Hofstra University law professor Julian Ku.

“This is really a law designed for mobsters and gangs,” said Ku in an interview with Marketplace’s David Brancaccio. “You have to essentially prove the whole organization is criminal, and that the whole point of the organization is to conduct criminal acts.”