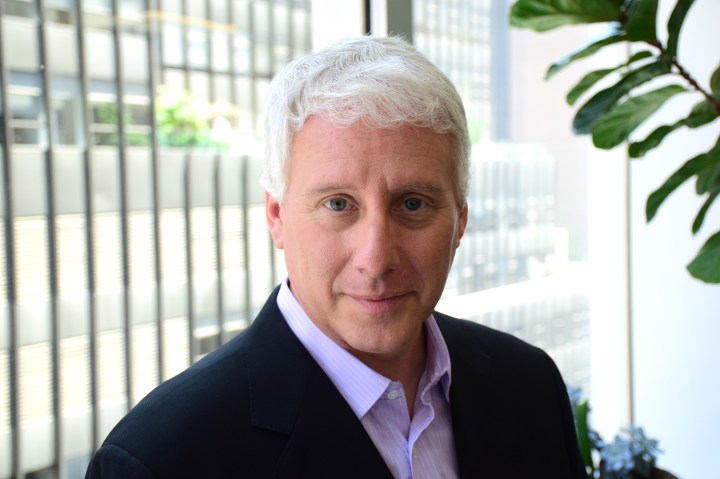 My career advice has always been to show up on time, shower occasionally, not drink to excess and learn Mandarin (or some other language that isn’t your native tongue). I don’t know why I get asked for pro tips, but I do get asked, often by high school and college students. Let me now add another: study some economics.

I say this with humility, since the last time I took Econ 101 it was during the late Carter administration. Given that, it is just possible I don’t remember much about the experience beyond the words “utility,” “supply and demand” and “efficiency.” The words, I remember. The precise definitions of those words have faded into the mists of time. Politicians and other policymakers engineer the world around us based on what they think they remember from econ class. But do they know what they’re talking about. And do we?

In the interests of self-improvement, I’ve set out to do two new things in early 2020. First, unmusical me is trying to learn my first six chords on an electric guitar. I have heard that makes a person more attractive. Secondly, and more relevant to my work, I have resolved to refresh my understanding of basic economics.

Why don’t you do this with me? I have found a cool, readable Econ 101 textbook that is free. If we (that is, you and me) read just one chapter a week starting now, we (that is, you and me) can all be done by mid-April. Think about that: We can unlock some of the secrets of the black box that is the economy by around the time our tax returns are due.

In recent weeks, New York Times columnist Nicholas Kristof wrote about his own tips for success. There it was at No. 1 on the his list: Take a course in economics. He calls it a great toolbox for studying all kinds of crucial issues from health care to poverty to happiness.

That said, there’s economics and there’s economics. “In fact, I kind of want a little bit of money back from when I studied economics,” Kristof told me. “I don’t think economics when it was taught in my era adequately accounted for noneconomic issues, those that are not (easily) measurable.” For example, Kristof said when people don’t get compensated for economic losses, there can be psychological effects that drive people to substance abuse that can tear the social fabric. However, he thinks economics is doing better accounting for this now.

One example of an Econ 101 textbook for this new decade may be a shareware project I want to use. A nonprofit called Core-Econ has assembled an open-source (free!) textbook called “Economy, Society, and Public Policy.” I know that’s not a high-octane title. If it were me, I would have called it “High-Definition Econ” or “How to be an Econ Influencer” or something. But beyond the title, this (free!) thing is pretty 21st century. The book is put together by a volunteer team of economics professors in about two dozen countries to explore the foundations of the field by telling real-world stories. And unlike the textbook I read back during the Pleistocene Epoch, this one addresses compelling issues such as inequality and climate change early and often.

Let’s read this together, just 12 pretty slim chapters. It will be like a virtual book club, although let’s stipulate I’m no Oprah. Imagine the faces of your family and friends as you use this new “Econ Extra Credit” toolkit to authoritatively address whatever the great issue is that is on the table: It could be rent control, the minimum wage, deficit spending or why a new car loses so much value the moment it’s driven from the dealership. Like learning to play guitar, I have a hunch a little “Econ Extra Credit” could, shall I say, increase our personal stock.