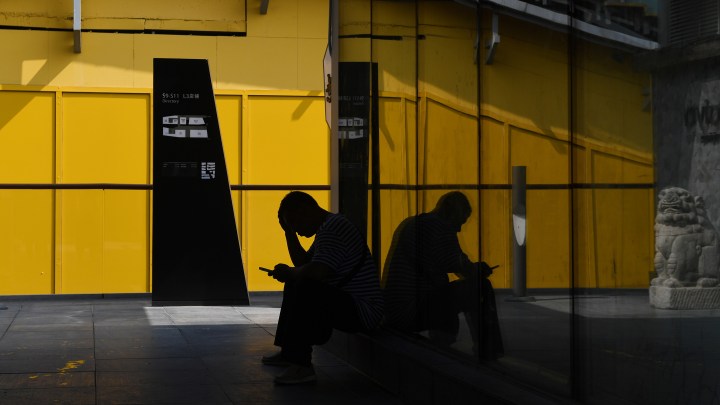 According to the Centers for Disease Control, suicide rates in the U.S. have been rising over the last decade in almost every state. Now the federal government wants to make it easier for people in need to ask for help.

The Federal Communications Commission is moving ahead with plans to designate 9-8-8 as the national suicide prevention hotline, instead of the current 1-800 number. Experts hope a number that’s easier to remember may help address the rising suicide rate.

The proposal still has to go through comment periods and formal approvals, and Congress would need to appropriate the estimated $745 million needed to get the new number up and running.

In the meantime, those in distress can reach the National Suicide Prevention Lifeline at 1-800-273-8255.