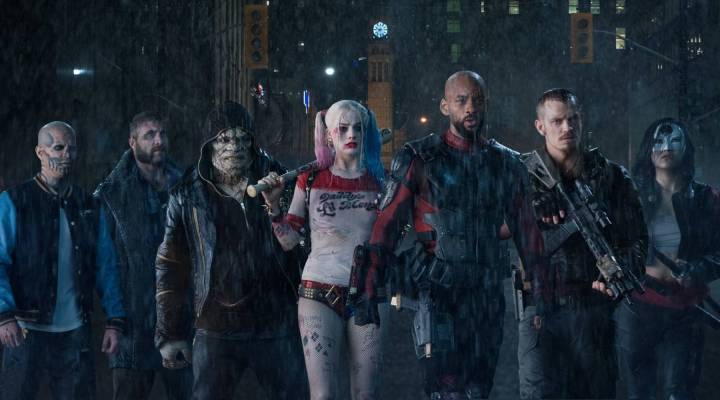 Estimates say “Suicide Squad” cost more than $325 million to make. The movie’s opening weekend was good, but it will likely have to make lots more for Warner Brothers to break even.

“Either for it to be released in China and just be a runaway success or to have audiences here in North America absolutely fall in love with the movie and come back to see it again and again,” he says.

Repeat business is something more and more studios are banking on. Cristel Russell, marketing professor at the Kogod School of Business at American University, has done research on why people re-watch things.

“You remember liking the movie, you don’t remember exactly all the details,” she says. “So the joy of re-watching is re-discovering what it is about this movie that you actually enjoyed.”

Russell says this means the movie has to live up to the marketing. But in the case of “Suicide Squad,” whether critics like it or not was kind of beside the point. Fans wanted to see the comic book characters they know and love on the big screen. And Warner Brothers marketing made sure people were talking about it well in advance of the opening.

“I think this is why you see all this marketing, boom, at the beginning,” she says. “It’s like they want to get all that kind of excitement and people talking about things to make you want to go see it and then go re-watch it, again.”

In short, movie marketing is following audience viewing trends. According to boxoffice.com, users tweeted about “Suicide Squad” almost 650,000 times on Friday. And the positive tweets outnumbered negative ones six to one. 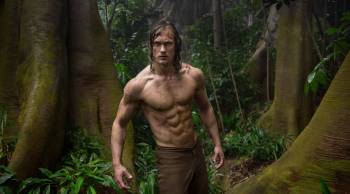