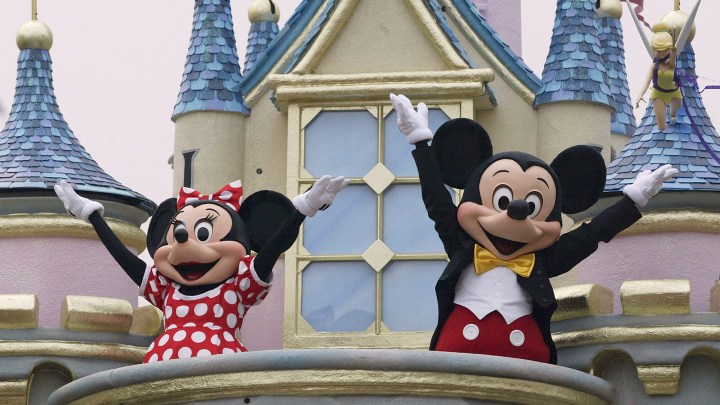 The Walt Disney Corporation is set to give its quarterly update to shareholders after the close of U.S. markets on Thursday. This report will also offer its annual look back on a busy year for the company — Disney acquired 21st Century Fox in March, and will launch its Disney Plus streaming service next week.

At Disney theme parks, though, prices are up and attendance is down. Some fans are holding out for the completion of a new “Star Wars” experience, others are simply balking at increased prices. But those who did still make the trek to Disney parks spent enough to boost the company’s revenues for the division in the third quarter.