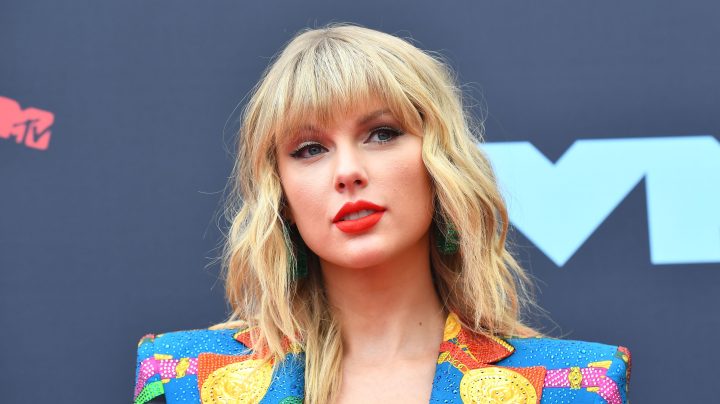 Taylor Swift’s newest album debuted at No. 1 on the Billboard 200 chart, but its first-week sales have fallen short of her previous four albums. But, as The Ringer’s Kate Knibbs said, Swift has no reason to worry. She spoke with Kai Ryssdal about Swift’s journey from a budding country singer to a pop superstar.

“She’s really turned herself from an ingenue to an institution in the past decade,” Knibbs said. That successful transition, Knibbs said, is the result of very intentional branding.

“Taylor has come under fire over the years for being a bit calculating, but I don’t think that’s a negative thing,” Knibbs said. “She’s very shrewd in almost everything she does and the way that she approaches her career, and it’s been reflected in great success.” 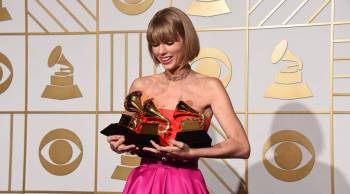 In a decade marked by success, Taylor Swift shows some keen business chops