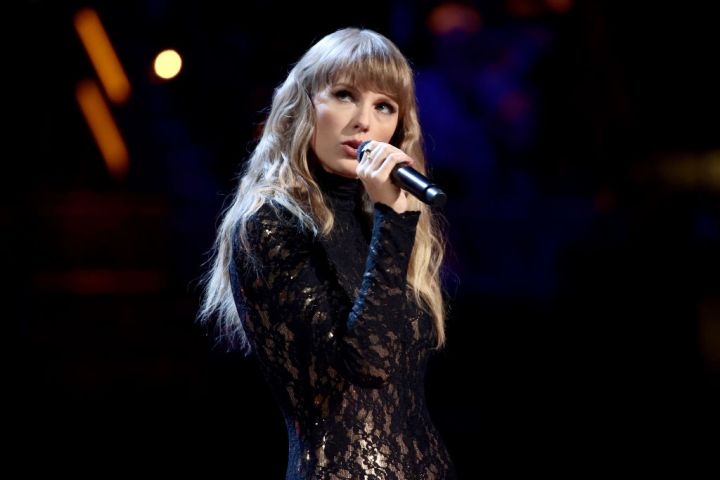 A federal judge has refused to toss out a copyright infringement case against pop star Taylor Swift. At issue is the 2001 song “Playas Gon’ Play” by girl group 3LW, which the judge said last week had enough similarities to the chorus in Swift’s 2014 song, “Shake It Off,” for a jury to decide if Swift needs to pay the copyright holders for the use.

Specifically at issue is the phrasing “players gonna play” and “haters gonna hate.”

“Are these phrases original enough? Right? Do they meet the standard?” said Neiloofar Sajedi, an attorney at Morris Music Law. She said the problem for Team Swift is that the standard is kinda mushy.

“The bar for originality is pretty low. So I’m not surprised, you know, that this case is moving forward,” Sajedi said.

The lawsuit was originally filed in 2017 by Sean Hall and Nathan Butler, “Playas Gon’ Play” songwriters. The case was initially thrown out on the basis that the phrases weren’t sufficiently original to be entitled to copyright protection.

“What’s going on here now is the Ninth Circuit Court of Appeals has ruled, ‘Well, the judge shouldn’t have done that, the judge was out of line by making that ruling because it’s a factual question, originality, creativity, and that’s the kind of question that needs to be put to a jury, not to a judge,'” said Gordon Firemark, an entertainment lawyer in Los Angeles.

While the judge in this case said that Swift had a strong case against the copyright claim, he concluded that a reasonable jury could find in favor of the plaintiff, so it should go to trial.

That is … if the two sides don’t come to an agreement beforehand. Alyce Zawacki, an entertainment lawyer in Austin, Texas, said the smart money could be on that outcome.

“So you know, I think there is a good chance that it could settle. A lot of entertainment law matters do settle. But then looking also at Taylor Swift’s resources, I mean, if she wanted to fight it, she probably could,” she said.

She added that for Swift, there’s an element of honor and public image here. She doesn’t want to be seen as an artist who ripped off someone else’s work, which could motivate her team to take this the distance. 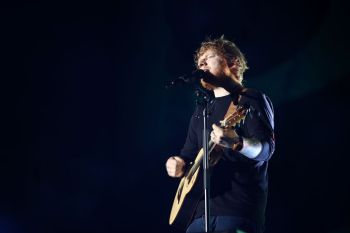 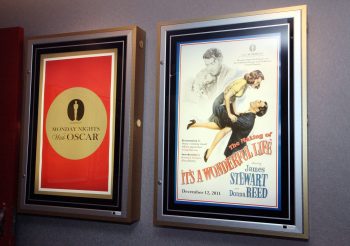 Holding the rich accountable, and the power of copyright