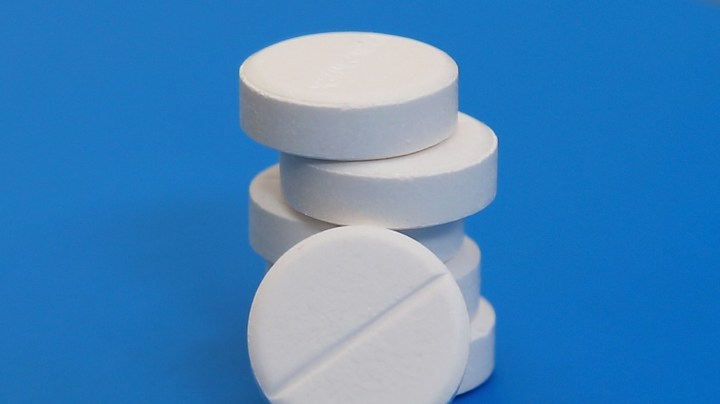 Celgene is selling its leading psoriasis drug, Otezla to Amgen for $13.4 billion. That’s to clear an antitrust hurdle in Celgene’s planned acquisition by Bristol-Myers Squibb, which has its own psoriasis treatment in the drug pipeline. Earlier estimates of the price Otezla might fetch were several billion dollars lower, but Morningstar equity analyst Damien Conover said, “I think it’s a relatively fair price. It’s one of the best oral drugs for psoriasis. It’s a very high-margin drug.”

According to Otezla’s website, the drug has a list price of $3,398 for a 30 day supply, though most patients with private or government insurance would pay only a fraction of that cost.

One reason Otezla is fetching such a high price is that its patent protection runs until 2028, giving it a shield from generic competition in the U.S. for nearly a decade. And health care economist Vivian Ho at Rice University said companies often make changes to dosage and formulation to attempt to extend a drug’s market exclusivity even longer.

There could be new psoriasis drugs coming to market soon, including one in the pipeline at Bristol-Myers Squibb. But that won’t necessarily threaten Otezla’s competitive position or growth prospects, said health care finance professor J.B. Silvers at Case Western Reserve University. “Just having a competitor come in doesn’t necessarily mean that the volume drops and the prices drop. You can have multiple competitors, and prices don’t really drop that much. It’s not a price-sensitive market, the way that most commodities are.”