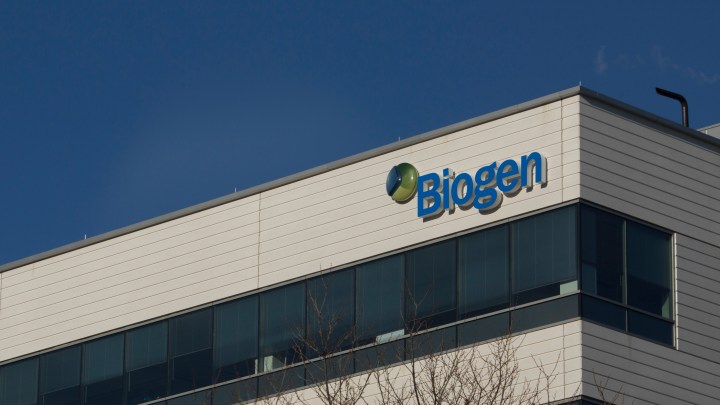 The big news in the health care world these days is not just the pandemic; a new drug with a hefty price tag is also causing controversy.

The Food and Drug Administration recently approved a new treatment for Alzheimer’s disease, the first in nearly 20 years. Although many are excited by the development, some scientists have objected to the rapid approval of the Biogen drug, Aduhelm, and many health care advocates are vehemently objecting to the price — estimated at $56,000 for one year of treatment.

Rachel Sachs, who teaches health care law at Washington University in St. Louis, explained that “because most Alzheimer’s patients are Medicare beneficiaries, we’re mostly talking about costs that are going to be borne by Medicare and by seniors themselves.”

Which ends up being all taxpayers, really. Juliette Cubanski with the Kaiser Family Foundation said she and her colleagues crunched the numbers on just what those costs might be.

“We think the spending for this drug in one year alone would be nearly $29 billion,” Cubanski said, “which is just a really astronomical sum of money for one service covered by Medicare.”

On a conference call with investors last week, Biogen’s head of global product strategy and commercialization, Chirfi Guindo, used those costs as part of the justification for the price. “We consider this to be a really responsible price. And we consider this to be a price that is sustainable for the system,” Guindo said.

Health insurance companies and the federal government will have to decide if that’s true. 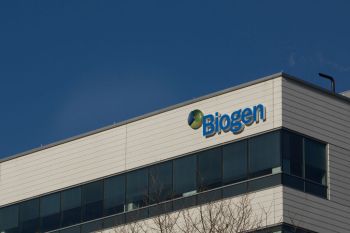