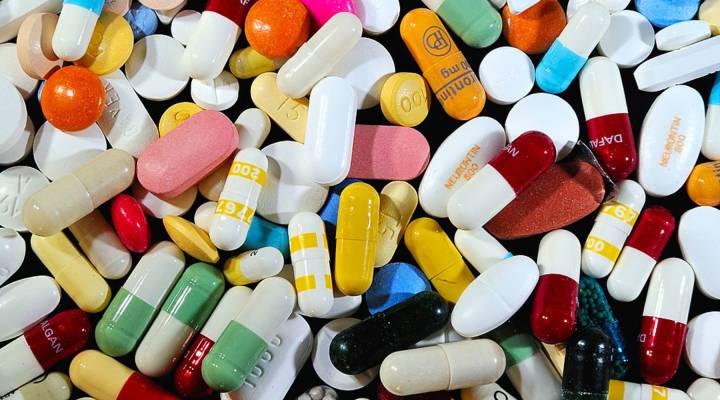 New Year’s Day was supposed to bring a change in Medicare rules aimed at lowering prices for so-called Part B coverage of certain medications — those commonly administered at outpatient clinics and doctors’ offices.

But a federal judge has now issued an injunction to the rule change, saying the Trump administration didn’t follow necessary legal steps. Marketplace’s Nova Safo joined us to discuss the development. Below is an edited transcript of his conversation with host Sabri Ben-Achour.

Sabri Ben-Achour: What we’re talking about here is “most favored nation” drug pricing. First, remind us what that is.

Nova Safo: That’s about taking a group of economically advanced nations and saying: OK, what is the lowest price any of these nations pay for a certain drug. That price is the most favored nation price, and it’s the price Medicare should pay for that same drug — but that doesn’t happen now. It’s what the Trump administration wanted to bring in, claiming it would save seniors $28 billion in co-pays over seven years.

Ben-Achour: So the Trump administration wanted that rule to apply to 50 medications under Medicare Part B. Why exactly did a federal judge put a stop to that?

Safo: The judge essentially said that the Trump administration rushed this through, without the notice and comment period that is required before major rules changes go into effect. Health care and pharmaceutical industry groups sued. And the federal judge sided with them, saying they had a strong case.

Ben-Achour: What happens now? Is the idea dead? Will the Biden administration take it up?

Safo: We don’t know yet how the Trump administration will respond. There’s broad public support for a change, the question is how. House Democrats and President-elect Biden want to lower Medicare drug prices by passing new legislation that would give Medicare the power to directly negotiate drug prices. Congressional Republicans have generally opposed that idea.