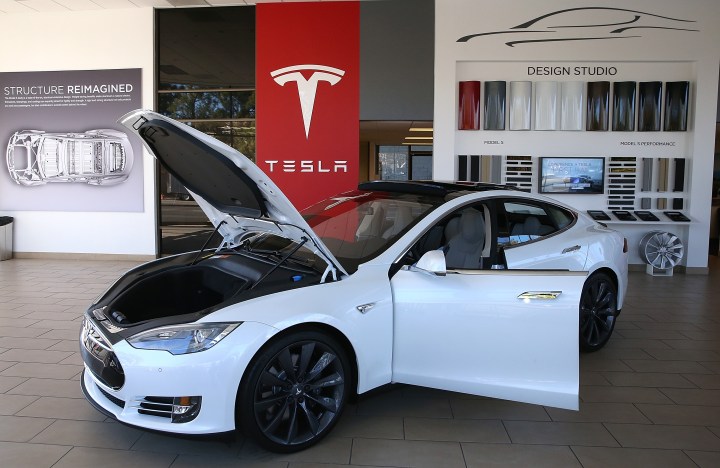 COPY
A Tesla Model S in a showroom in 2013. Justin Sullivan/Getty Images

A Tesla Model S in a showroom in 2013. Justin Sullivan/Getty Images
Listen Now

In 1976, Warner Communications bought the video game company Atari, much to the dismay of game designer Warren Robinett. Upset that Warner wasn’t planning on giving him credit in the game “Adventure,” he coded a screen deep within the game that read “Created by Warren Robinett” in flashing bright colors.

This was the first ever “Easter egg,” a surprise feature in a tech product. Since Robinett’s original, they’ve become popular, even with large tech companies. Kai Ryssdal spoke with David Pogue, who wrote an article on the topic for the New York Times, about the history of Easter eggs in software.

“Easter eggs are no longer a counterculture move,” Pogue said, referencing Robinett’s defiant move in the 1970s. “Nowadays they’re put in there for fun, for the entertainment of the programmers, to boost morale.”

One such Easter egg is a three-minute dance performance by the Tesla Model X, in which the headlights flash and the doors move up and down to music blasting over the speakers. Pogue said the programmers were inspired by a Trans-Siberian Orchestra concert, and decided to recreate the experience in the car they were building.

“They built this thing on evenings and weekends, just for fun, and didn’t show it to Elon Musk until it was all finished.”