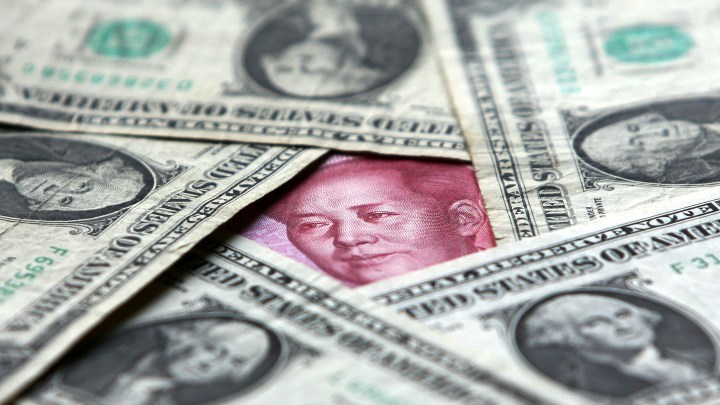 The U.S. dollar has been gaining value against other major currencies since early 2018, as investors flocked to U.S. assets for favorable returns because of the relative strength of U.S. economic growth.

Recently, another factor has been driving investors into dollars, in turn driving the value of the dollar up: escalating trade tensions, with the imposition of tit-for-tat tariffs between the U.S. and key trading partners, including China and the EU.

A stronger dollar hurts U.S. producers of manufactured goods and agricultural products, putting them at a competitive disadvantage versus companies and farmers in countries with weaker currencies. So the Trump Administration’s trade policy is having the unintended follow-on effect of suppressing U.S. exports and weakening U.S. exporters.