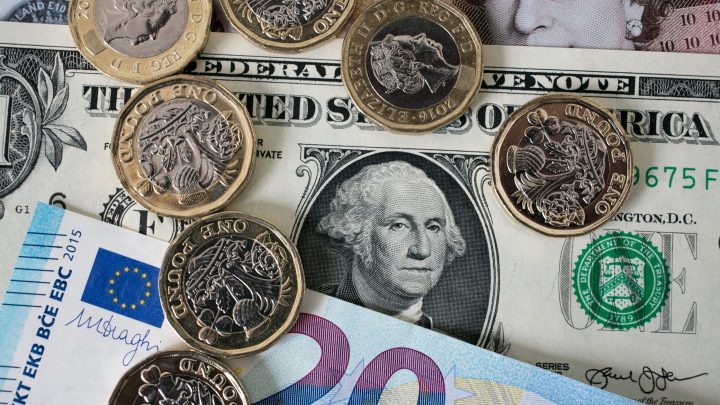 It might sound counterintuitive, but not everyone is a fan of a strong U.S. dollar.

It’s generally greats news for Americans who are heading abroad to countries with weaker currencies, because they can get more bang for their buck. But on the flip side, items can be more expensive for foreign companies doing business with the United States and international visitors (which in turn can hurt the U.S. tourism industry).

President Donald Trump has previously railed against the strength of the U.S. dollar, arguing that its value versus weaker currencies could make the United States less competitive.

He even met with economic advisers this week to discuss devaluing it before ultimately deciding not to interfere with U.S. currency markets.

Here’s a look at how the U.S. dollar stacks up to the currencies of America’s top trading partners based on data from the Federal Reserve:

U.S. dollar relative to the euro

Correction (July 29, 2019): A previous version of this article included a graphic that misstated the U.S. dollar’s value relative to the euro. The chart has been updated.