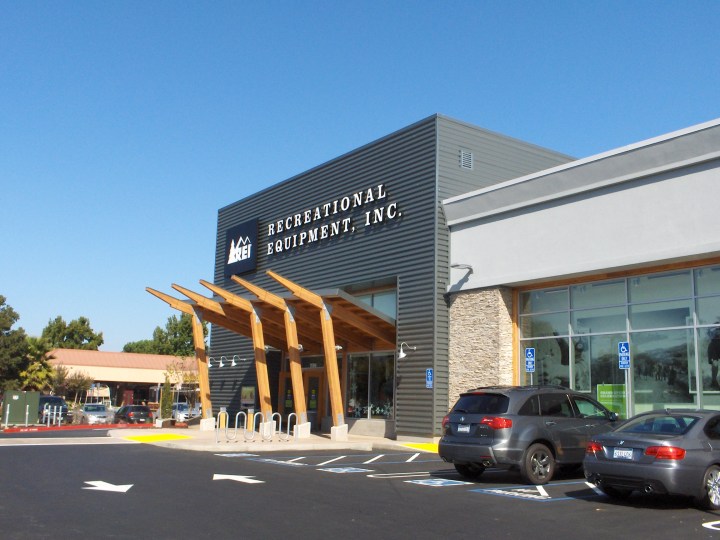 Outdoor gear retailer REI is embracing rentals and used gear in response to changing consumer preferences and sustainability efforts. In the past two years, the co-op has ramped up the number of stores offering rentals and launched a website to sell used items. CEO Eric Artz talked to Marketplace host Kai Ryssdal about why what the company calls “re-commerce” is becoming a bigger part of their business. The following is an edited transcript of their conversation.

Kai Ryssdal: Tell me about this thing that y’all are working on a lot lately called the “circular economy” and, more to the point, tell me why.

Eric Artz: Well, it goes back to the consumer, Kai, and what we see today with our consumers is a changing set of values in that they’re less interested in buying stuff and accumulating more things and they’re really interested in more entry points into the outdoors, more accessible points into the outdoors and, frankly, more sustainable options in their life. I think this, you know, re-commerce engine is a continuing part of that story.

Ryssdal: What’s the forward guidance, if you will, on re-commerce as a percentage of your business? Do you envision REI going all the way to, you know, 95% or 100% re-commerce, where new gear is just not what you do?

Artz: Well, we’re preparing for an eventual day, none of us know when, but the possibility that a majority of gear purchases will come through something other than a full-price transaction. So, renting, used, discounted products, that’s the world we’re preparing for.

Ryssdal: Dig into the to the spreadsheet for me, though, on the cellular level, and help me understand whether or not you are cannibalizing the new equipment sales with all these rentals. Or is it all a wash and you’re just kind of riding the wave of the future, here?

Artz: Well, I’ll go back to our purpose, Kai — we’re very focused on not the, to your point, “cellular level” of profitability and transaction, or even cannibalization. We’re interested in getting you out, making those points of access, and the on-ramp into the outdoors, much easier.

Ryssdal: It occurs to me, though, that in getting people outside with the re-commerce model, what you’re actually doing, either serendipitously or intentionally, is getting them back into the store. Because if they rent the tent, they have to go in to pick it up and then they bring it back. And then if they want to do it again, they’re in the store again and, who knows, maybe they pick up a five-dollar trail map or whatever, right?

Artz: Yep, you’ve hit on the life cycle concept that we lean into in a powerful way. Those that engage in re-commerce generally end up being probably twice as valuable as a normal transaction-only customer. So, we’re enriching their experience, we’re building our relationship, we’re leaning into our expertise and they value that.

Ryssdal: So, let me poke you in the eye for a little bit. What you all are doing, and not just you, but North Face and Patagonia and, you know, everybody else, are commercializing the great outdoors for profit. And how do you reconcile the — and this is hyperbolic — but how do you reconcile the beating that the great outdoors takes with your gear against your stated mission of trying to be conscientious about what you’re doing with your gear?

Artz: Well, at REI we’re very focused on giving back. We give back over 70% of our profits every year to the people that care about the outdoors. So that goes to our members, that goes to our employees and that goes to the communities that we serve. But I would say, Kai, this is equally about enlightening a life outdoors for our customers, because we know and we believe that people that participate, people that recreate, will care for the places that they recreate. And so, you know, the other element to this re-commerce conversation is it’s not only right to do from a customer perspective, but it’s right to do from a planet perspective as well. 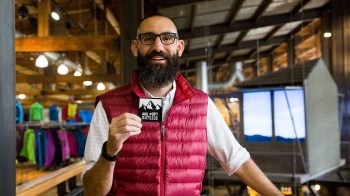 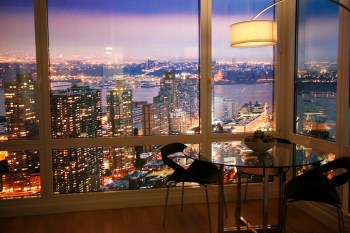