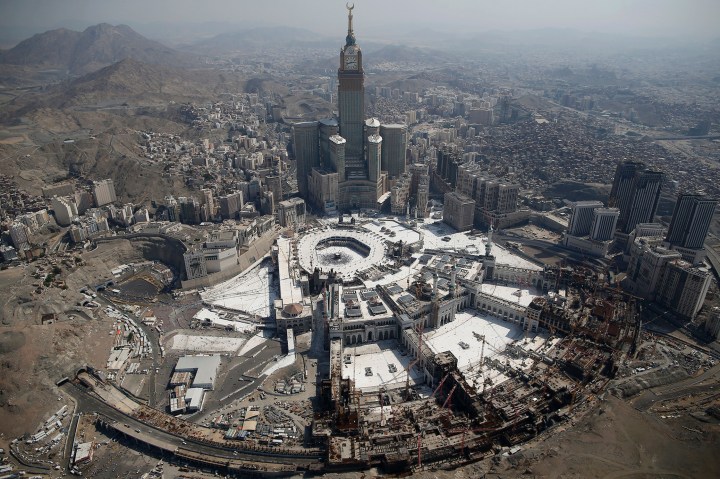 Some Muslims are calling for a boycott of this year’s pilgrimage to the holy site of Mecca in Saudi Arabia.

Every year, more than 2 million people travel to Mecca for the hajj, an annual pilgrimage that Muslims are supposed to do once in their lifetimes.

But as critics continue to speak out against the killing of journalist Jamal Khashoggi and the civilian deaths in Yemen by Saudi bombs, there’s a growing movement in the Muslim community to boycott the pilgrimage.

And this month, singer Nicki Minaj pulled out of performing at Jeddah World Fest music festival after pressure from human rights groups.

London-based journalist Ahmed Twaij recently wrote about the issue for Foreign Policy magazine. He spoke with Marketplace host David Brancaccio about how the boycott might impact Saudi Arabia’s economy and public image.