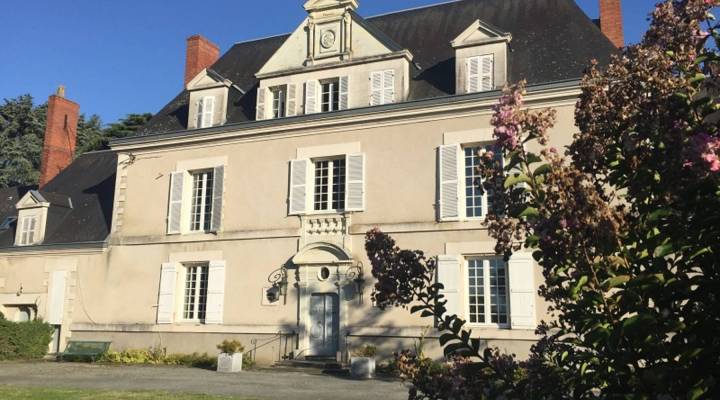 In a room with a four-poster bed in her eighteenth-century château outside Angers, France, Imane Azzouzi  sets a prayer mat down in the direction of Mecca. She has guests tonight at her halal B&B.

“I got the idea when a few years ago, a family was turned away from a bed and breakfast place because the mother was wearing the ‘hidjab’, ” she said.

The guest is a young computer engineer,  Mounir Ouziz. His wife and children are arriving later. Their experience of non-halal tourism has been so-so.

“It can be difficult at meal times,” Ouziz said. “When it’s not halal, you can only eat fish. There’s nothing wrong with fish, but it’s nice to eat a little meat from time to time.”

It’s also the way you’re looked at, he said.

“We were never aggressed because of my wife’s hidjab, but people do look at you in a funny way which is difficult sometimes,” he said.

A quick internet search turns up quite a few sites dedicated to Muslim-friendly tourism. In an animated film on one called muslimtrip.fr, a female black silhouette says to a male black silhouette, “Et si on faisait un ‘muslim trip’, chéri ?” (“Why don’t we go on a Muslim trip, darling ?”)

Other sites include voyageshalal, tourismeislamique, travelmuz and halalbooking. Most offer segregated bathing and spa facilities for women.

Back at Château B&B, I ask Ouziz if the rise of halal tourism will separate Muslims even more from non-Muslims.

Not here, he said, where they often have non-Muslim guests too.

“Muslims are treated in the same way as the others here. That is what we’re looking for,” he said.

It’s good to be Muslim-friendly, said Ouziz. Not Muslim only.