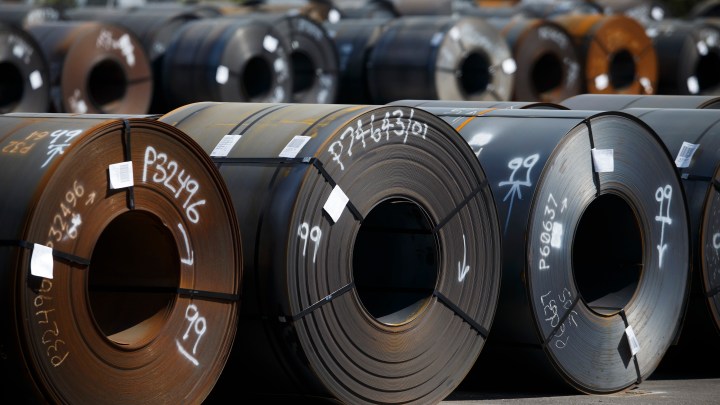 It will be the first high-level meeting since the two countries reached a deal two weeks ago for the U.S. to lift tariffs on Canadian steel and aluminum.

Those tariffs had been a sticking point for the trade deal the two countries negotiated — along with Mexico — to replace NAFTA.

Chad Bown with the Peterson Institute for International Economics said now that the tariffs are out of the way, “Canada would desperately like to have this whole set of negotiations put behind them.”

Bown also added that Trudeau would like to put the deal behind him, too. He’s up for re-election in October and his Liberal Party is behind in the polls.

Canada’s parliament has about three weeks to consider the deal before it begins its three-month summer break. If lawmakers haven’t approved the agreement by then, Inu Manak of the CATO Institute said it won’t come up for a vote until after the Canadian election — and possibly under a new prime minister.

Manak added that if Canada green-lights the deal, pressure will increase on Democrats in Congress to drop their objections to some of its terms. 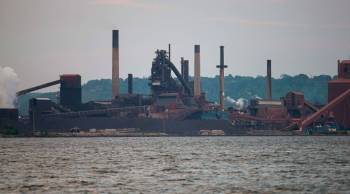 After NAFTA overhaul, Canada and Mexico turn to hammering out metal tariff deal