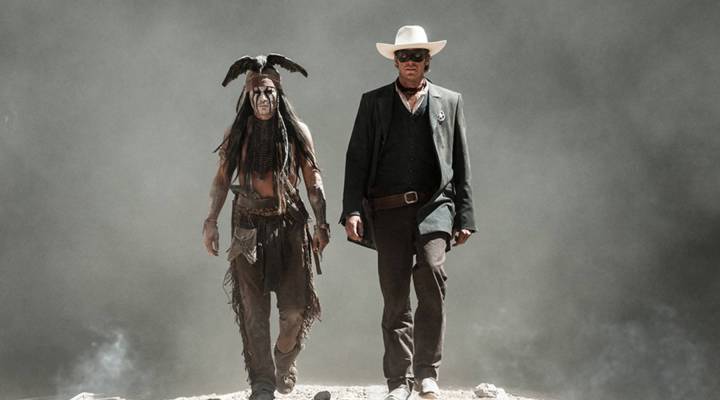 “Finding Dory.” “The Incredibles 2.” “Frozen.” The Walt Disney Co. is no stranger to box office success. Between TV, film, theme park and other consumer products, Disney’s revenue in the first quarter of 2019 topped $15 billion.

In the last 10 years, the company has acquired the rights to some of the largest film franchises in history, including the Marvel Extended Cinematic Universe and the Star Wars saga.

Here are four Disney flops you may not have heard of.

It’s been called the film that almost killed Disney. “The Black Cauldron,” which premiered in 1985 and is based on a book series by Lloyd Alexander, follows the journey of a young man who tries to do good for his herd of pigs. Released the same weekend as National Lampoon’s “European Vacation”, a re-release of “E.T.” and the first “Back to the Future” movie, “The Black Cauldron” performed poorly, with a total domestic box office gross of $21 million.

The film is arguably one of Disney’s biggest classics, with an Academy award-winning soundtrack, dancing brooms and even Mickey Mouse in a wizard’s hat.

And yet, at the time of its release in 1940, Fantasia was a “critical failure” for Disney. The movie was built to be heard in Fantasound — a surround-sound system Walt Disney himself had envisioned would be installed in every theater — and tickets had to be reserved in advance. According to the Smithsonian, the movie lost $15 million in modern-day revenue and “nearly drove the company into bankruptcy.”

Based on the popular 1950s television show and released in 2013, “The Lone Ranger” was expected to capitalize on a trend of remakes soaring through Hollywood at the time. But the film, with a budget of more than $215 million, took in just $89 million in domestic gross sales. Controversy over Johnny Depp’s portrayal of a Native American character probably didn’t help box office sales, either.

Films about aliens aren’t foreign to Disney, which produced “Lilo & Stitch,” “Avatar” and even the 1978 comedy “The Cat from Outer Space.”

However, 2011’s “Mars Needs Moms” wasn’t exactly out of this world. The Robert Zemeckis-produced film, starring Seth Green, is considered one of the biggest box office flops for Disney, with a budget of about $150 million a return of only $39 million at the box office.

“Mars Needs Moms” was also a technologically experimental movie for Disney and when it tanked, there were consequences. According to Looper, the film’s failure resulted in the closure of the production company behind the film.