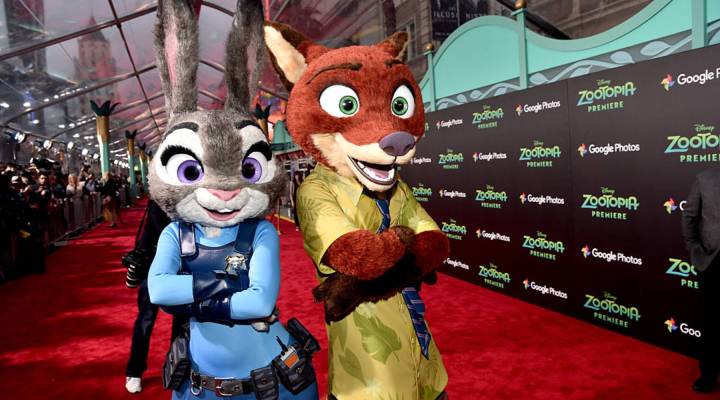 “Zootopia” has all the qualities of a Disney juggernaut: likeable characters, an entertaining story and a sing-along-worthy anthem.

The movie about a bunny cop trying to make the animal world a better place –and solve a couple crimes along the way — broke box office records for Disney Animation, taking in more than $75 million in its opening weekend.

“They’re really good at leveraging the characters and the stories they’ve created and turning them into essentially marketable super-systems,” said Martin Lewison, a professor at Farmingdale State College.

Turning big movies into brands is something Disney has been doing since its earliest days. “Walt started it right from the beginning, because everything in Disneyland was based on something else he had done,” said Marty Sklar, who was the creative head of Disney Imagineering for decades.

Marketing potential is important, he said, but the story comes first. “Once they get they get the story right they can think about all the ways they can attach the story, whether its games or plush.”

But could a rabbit and a fox and some very slow talking sloths earn billions the way Frozen’s Anna and Elsa have?

“It’s hard for me to say because my crystal ball broke last week,” joked marketing professor Ira Kalb from USC’s Marshall School of Business. But, he said, based on the power of Disney’s marketing department, “Zootopia” could very well be the next big thing.