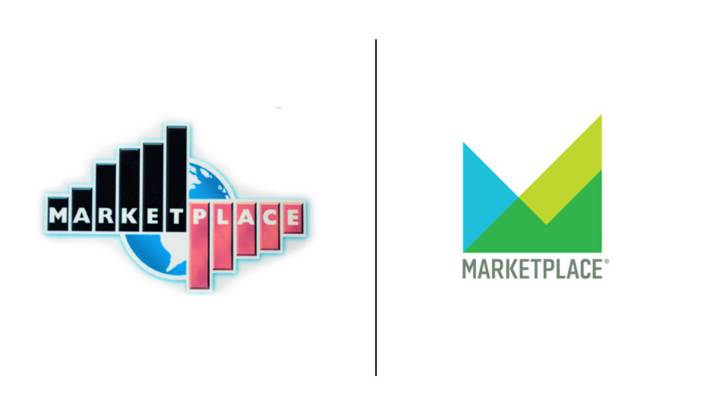 The 10-Year Challenge is the latest meme to go viral on social media. It features two photos, taken 10 years apart, that show how much someone has aged. Technology writer Kate O’Neill took note when she saw the meme get popular. But instead of uploading two photos, she couldn’t help but wonder if the trend could be contributing to the development of facial recognition software. O’Neill wrote about it for Wired, and spoke with Marketplace host Kai Ryssdal about the data that could be mined from the 10-Year Challenge. The following is an edited transcript of their conversation.

Kai Ryssdal: You chose not to participate in the 10 Year Challenge. How come?

Kate O’Neill: Or you could say I participated in my own way.

Ryssdal: As I said, you tweeted your logic, but lay it out for me, would you?

O’Neill: Yeah. So I was looking at this trend and people sharing their pictures from 10 years ago and now and, you know, recognized it as an opportunity that data researchers and data collectors, let’s say, could gather all these contributions. And it could feasibly be used for something like facial recognition training for age progression. And I did not expect it to be quite so, I don’t know, interestingly received.

Ryssdal: So let me lay out a couple of things here. First of all, as you point out in this piece, there are a gazillion pictures out there. What’s the harm of a couple more, right?

O’Neill: Right. Everybody has a bunch of profile pictures for the most part, and I think most people would think, well, they are all out there, and for the most part they’re chronologically sequenced. So that’s just available anyway. This is curated photos that you’re specifically saying, “this was 2008, this is 2018,” or something along those lines. And you’re selecting them for the purposes of, you know, saying that these are representative of you, or at least representative the aspirational you. The other information that is attached to those images, like the creation date, any kind of modification date, that data would not necessarily be there once that had been uploaded and moved across platforms. Sometimes that’s scraped by platforms in the interest of privacy, ironically.

Ryssdal: Let us pause for a moment here though to check in with Facebook. You called them, or you got a statement from them. What did they say?

O’Neill: Well, in no way did I ever mean to suggest that this was directly started by Facebook. It was all just a speculative, sort of hypothetical, meaning the picture is larger than Facebook, in fact. What we’re talking about is there’s an overall trend that the more people participate on social media in these kinds of games and memes, the more opportunity there is for hackers or any kind of, you know, untoward agent to gather this information and use it in ways that it’s not intended for.

Ryssdal: Your final point, your concluding point in this piece is, “Look, if we want corporate America and those gatherers out there of big data, of which this face recognition meme is one, this 10-years meme is one, if we want them to respect it, we have to respect our own data, to be smart about it.

O’Neill: That’s the challenge here is that we have to be responsible for safeguarding our own data and our own privacy. So how we look at things like the 10-Year Challenge, which could be perfectly innocuous in reality, but it’s indicative of a larger pattern of memes and games like this that ask for participation in a particular way, and that’s the kind of thing that I think we need to be a little bit cautious about going forward.