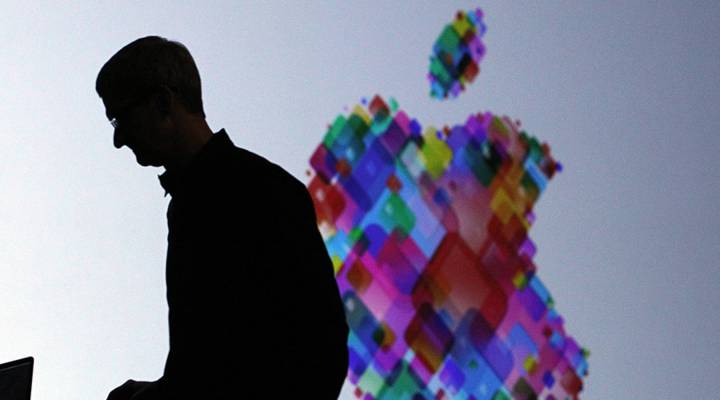 Apple’s stock price dropped almost 10 percent Thursday, closing the day at $142.19, the company’s biggest single-day loss in six years. This comes a day after CEO Tim Cook announced a revision to Apple’s revenue guidance for the last quarter of 2018.

Cook attributed the primary drop in revenue to challenges in emerging key markets — mainly China — and a waning in the sales of iPhones. He also said the timing of product releases, as well as a slowing of the Chinese economy played a factor. “The government-reported GDP growth during the September quarter was the second lowest in the last 25 years,” said Cook in a letter to Apple shareholders.

Despite the revision, Cook also announced the company expects to “set all-time revenue records in several developed countries,” including the United States.

Apple’s full Q1 fiscal report is expected to be released on Jan. 29.

Click the audio player above to hear Marketplace reporter Ben Bradford on how Apple’s services could make up for the tech company’s softer smartphone sales.