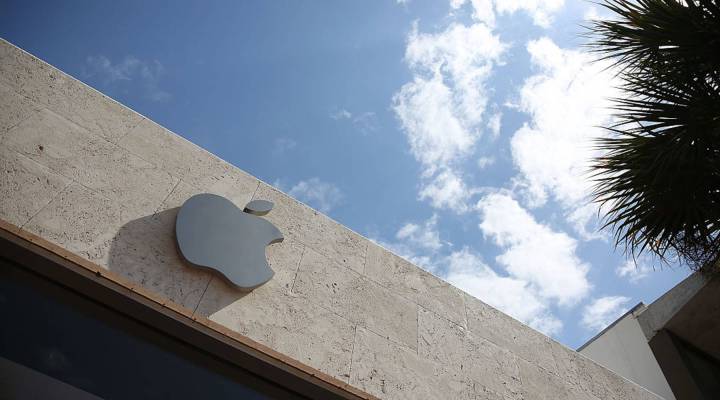 One of Apple's most vocal investors has sold all his shares. Photo by Joe Raedle/Getty Images

One of Apple's most vocal investors has sold all his shares. Photo by Joe Raedle/Getty Images

Billionaire activist investor Carl Icahn said Thursday he had sold his entire stake in Apple Inc, citing the risk of China’s influence on the stock.

Icahn, in an interview with cable television network CNBC, also said he was “still very cautious” on the U.S. stock market and there would be a “day of reckoning” unless there was some sort of fiscal stimulus. Icahn had been a huge fan of Apple, repeatedly calling the investment a “no brainer.”But Icahn, who owned 45.8 million Apple shares at the end of last year, said China’s economic slowdown and worries about how China could become more prohibitive in doing business triggered his decision to exit his position entirely.

“We no longer have a position in Apple. Tim Cook did a great job. I called him this morning to tell him that, I told him it’s a great company. He seemed sort of sad to hear that,” Icahn said. “In Apple today as opposed to six months or a year ago, inthis one, there’s no need for activism because I think they havea great management. But you worry a little about China’s attitude.”

Asked when he might get back in, Icahn replied “I don’t think it’s the price, it is about China. I think it’s a very cheap stock. China could be a shadow for it, and we have to look at that.”

Icahn, who said he made roughly $2 billion off the Apple trade, said he was in Apple for about three years and “if you bought the stock then, you got a 48 percent to 50 percent total
return. We obviously made a great deal of money, but it was no surprise that we got out of some in February.”

Apple shares came under selling pressure during Icahn’s television interview, and were last down 2.9 percent.Apple Inc on Tuesday posted its first decline in iPhone sales as well as its first revenue drop in 13 years. The company’s sales dropped by more than a quarter in China, its most important market after the United States, and it forecast another disappointing quarter for global revenues. Apple shares have fallen more than 9 percent this week.