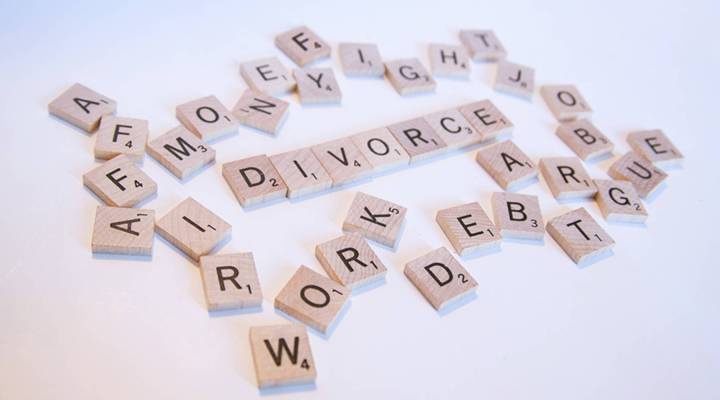 When Heather graduated from the University of Utah, she had big dreams. She was going to get her MBA and work her way up to the corner office.

“But, you know, life gets in the way,” she said. “Our culture tends to promote young marriage and starting a family young, and that is what we did.”

Heather, who asked us not to use her last name because she is in the middle of a divorce, is Mormon. She got married in 1992 and stayed home to raise her four daughters.

“I’m extremely grateful that I was able to do it. But at 49 years old, as a woman who has no experience and just a piece of paper that says I have a degree, it’s quite difficult to move forward without a little bit of help,” she said.

Heather’s preliminary divorce agreement, sent over by her husband’s lawyer, includes alimony. She said it isn’t enough for her to live on until she finds a full-time job. But she might accept it, because there’s a caveat attached: “that if it is not signed and sealed and delivered and the judge signs it by Dec. 31, then the offer is null and void,” she said.

That’s because of a provision in last year’s tax law. For decades, alimony payments have been tax deductible. But under the new tax law, for divorces finalized after Jan. 1, 2019, people who pay alimony will no longer be able to deduct it. Also, people who receive alimony won’t have to pay taxes on it.

Divorce lawyers say clients who would be paying alimony are rushing to finalize their divorces before the change goes into effect.

Sandra Radna, a divorce lawyer in New York, started hearing from clients as soon as the tax law passed.

“It usually started off with the phone call or an email or a text message saying, ‘Sandra, what are we going to do?! And we have to be done by the end of the year.’”

Radna specializes in highly contested divorces where couples basically can’t agree on anything — except possibly that they want to get divorced.

“They fight about everything,” she said. “But with knowing that you have to be done by Dec. 31, they’re willing to maybe concede some issues that they wouldn’t have conceded before.”

Take the house. Have the retirement account. Want an extra visitation day with the kids? All real examples from Radna’s clients.

But you can’t always come to an agreement. Steve, who also asked us to withhold his last name, is going through a divorce. He’s 38 and lives in California. He and his wife have two daughters, ages 7 and 9.

He earns a lot more money than his wife, so he’s going to owe alimony. Also, they’ve have been married for more than 10 years. Under state law, that means there’s no set end date to the alimony payments. So it’s possible that he’ll pay alimony “until I die or until she dies or she remarries,” he said.

Steve said this deduction could add up to hundreds of dollars a month or six figures over a lifetime. And he says if he loses it, he’ll offer his wife less, so he’s been trying to get her to sign the divorce papers before the year ends.

“I explained to her that it’s beneficial for both of us,” he said.

But because they’ve already split their assets, like their house and rental properties, he doesn’t have any bargaining power, he said.

Steve said he’s still trying to get the divorce settled by Dec. 31. If that doesn’t happen, they might end up in court, where a judge would decide. 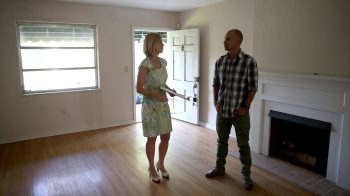