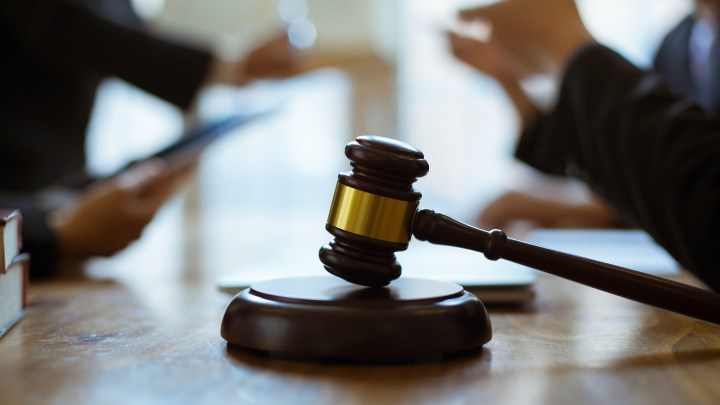 COPY
Divorce is expensive, and right now, a lot of people don't have that money to spend. Morakot Kawinchan via Getty Images
COVID-19

Divorce is expensive, and right now, a lot of people don't have that money to spend. Morakot Kawinchan via Getty Images
Listen Now

A lot of folks canceled big weddings during the pandemic, so perhaps it’s no surprise that a new study finds fewer people got married last year. The Bowling Green State University demographic study that looks at five states also suggests a big drop in divorces by as much as 36% in New Hampshire, for example.

The thing about divorce is it’s expensive.

“If you have complex issues or custody stuff, you probably need an attorney,” said Michelle O’Neil, a divorce lawyer in Dallas.

“There ends up being a duplication of housing, so you have to create the duplicate furniture, and then you have the electrical, all the costs of a normal house,” she said.

And, right now, a lot of people don’t have that money to spend.

That is likely a big reason the divorce rate has dropped by more than 20% during the pandemic in four of the five states the study looked at.

Krista Payne is one of the study’s researchers, and she said the same thing happened during the Great Recession.

“And much of that was found to be caused by economic resources, and just loss of jobs and less resources to get divorced,” Payne said.

The uncertainty of the last year and the temporary closures of offices and courts likely also played a role.

“The other thing about divorce is divorce takes time,” Payne said.

Couples who might not be getting along now because of the pandemic, Payne said, may not officially get divorced for a while.