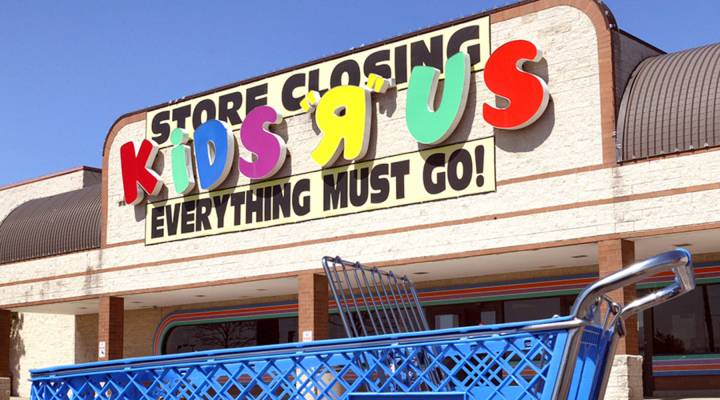 More than half of the toy industry’s annual $27 billion in sales happen during holiday season, and this year’s will be the first since retailer Toys R Us went out of business.

Other retailers are leaping in to fill the void. Party City’s opening 50 pop-up stores called Toy City. Target and Walmart are making room on their shelves for exclusive toys. And Kohl’s is bringing in new brands, like FAO Schwarz and Lego, according to Jackie Breyer, editorial director of the Toy Insider.

“Consumers have more options and opportunities than ever before for where to buy their toys this holiday season,” Breyer said.

The strong economy will help retailers do well, according to Richard Gottlieb, who runs the research group Global Toy Experts. He expects retailers that step into the void will focus on sure-fire hits, but won’t take risks on new toys the way that Toys R Us did.

“This is not good news for innovative companies,” he said.

Then there’s Amazon. It’s got skin in the toy game, too. And this year, the company is releasing an old-fashioned toy catalog printed on paper.