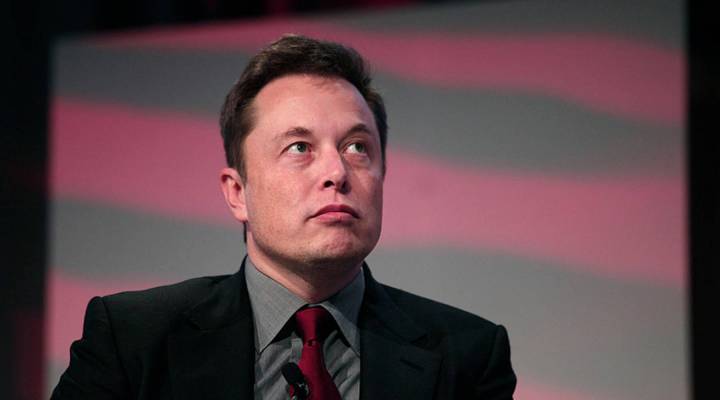 Elon Musk is stepping down as chairman from Tesla’s board of directors but will remain on the board after a settlement on Saturday with the Securities and Exchange Commission over his tweets about taking the company private. He will stay on as CEO. It’s tough to separate the conversation about Tesla from the conversation about Elon Musk. But let’s talk about cars for a minute. Because it feels like electric car announcements are fast and furious lately. Ford is promising an electric crossover that’s the size of a Tesla Model X but inspired by the Mustang. There are rumors of a $30,000 electric Volkswagen. Is Tesla’s biggest problem actually competition? Molly talks with Maryann Keller, an auto industry analyst, about the new entries into the electric car market. The following is an edited transcript of their conversation.

Maryann Keller: The difference between what Tesla has done and these newcomers, and there are some very competent vehicles coming from Mercedes and Audi, BMW, Porsche, Jaguar, is that these were not purpose-built electric vehicles. They were existing vehicles that have been modified for battery power. This isn’t to say that they’re not good — they’re very good. And I think the fact that they’re being built by companies with the reputation for excellence as all of these are, I think that whatever supply they have, they will probably sell.

Wood: Is it also still a luxury market? Have the [Tesla] Model 3 woes and the new electric car announcements we’ve seen made it seem like the market isn’t quite mainstream yet?

Keller: It’s not really mainstream yet. We don’t have the charging infrastructure in this country to enable widespread usage of electric vehicles. They are still very, very expensive, and if not for different kinds of inducements used by the federal government and various state governments to encourage the purchase of these vehicles, we probably wouldn’t see the demand that we do now.

Wood: Now that we’re starting to see more of a move toward electric vehicles, is there a possibility that people would look at Tesla and Elon Musk and say, “You know what, maybe we don’t actually want anything to do with this market. Maybe it was all based on this cult of personality and not real.”

Keller: Well, I think the Europeans, which is where you have most of the activity these days, are in a different situation. Because of the diesel scandal in Europe, they have had to move very quickly to an alternative technology for clean energy. And the only option, in the short run, is batteries. You can hardly keep up with the number of announcements that the German car companies are making. The rapid transformation of their product lines, which they’re all suggesting will be completed by mid-next decade. They’re not saying that all of their vehicles within five or six years are going to be full electric. They’re going to have product that would be acceptable in all parts of the world. And the U.S. is not expected to move as quickly toward full electrics as Europe or China. China’s going to be first to go to a full electric.

Need to get caught up on tech news you might have missed? Check out today’s Open Tabs below.

Correction (Oct. 2, 2018): The original version of this story misstated the action Elon Musk is taking as part of a settlement with the SEC. We also misstated the date of the Information Technology & Innovation Foundation event. The text has been corrected.