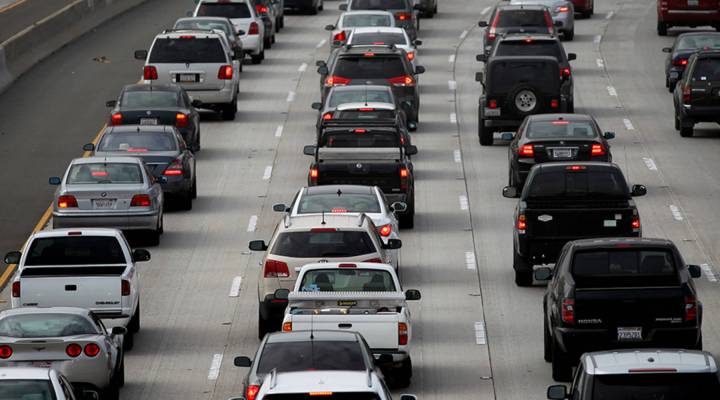 Today the Trump administration unveiled its proposal to roll back the federal emissions standards set under President Barack Obama.

The Obama standards called for vehicles to get around 50 miles to the gallon by the year 2025. Trump’s proposal lowers that to around 35 mpg by the year 2020.

Automakers had long bemoaned the Obama standards as too difficult to meet, especially as more consumers choose larger trucks, crossovers and SUVs, which guzzle more gasoline.

A lower emission standard would make it easier for them to make the vehicles more drivers want. But the proposal still must be approved, and it’s already being challenged by 13 states that have their own stricter emissions goals.

Those states have said they’ll sue to keep their emissions standards on the books. A long court challenge threatens to tear the auto industry into two distribution streams, where two-thirds of the U.S. market receives less efficient vehicles and the other third receives more efficient ones.