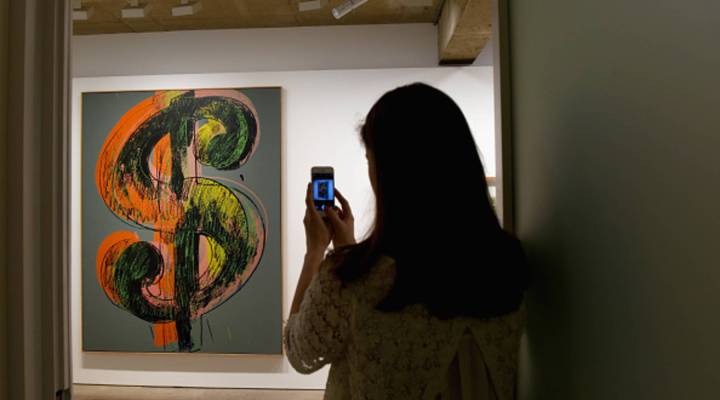 College graduations are going on around the country, after which most graduates face the job market for the first time. And with unemployment at 3.9 percent and employers complaining of labor shortages across professions and regions, this is one of the best job markets in decades for new college graduates.

At Tarleton State University in Stephenville, Texas, graduates in nursing, education, and business are being heavily recruited by employers, said career services director Alana Hefner. “The Texas economy is growing. When we had our teacher job fair, the Northern Dallas area was recruiting for 4,000 to 6,000 educators. The energy industry is booming, manufacturing, health care — in Texas all of that is booming.”

Though it’s still not easy to land that first job out of college, said communications major Jessica Cooper. “I think it’s very discouraging, at the beginning where I’m at right now. I have applied to several different places and gotten that rejection letter. But I am still pretty hopeful.”

And in the long run, she has good reason to be. Brown University economist John Friedman co-directs the Equality of Opportunity Project, which studies the impact of higher education on income and career success, and he said: “Attending college is an incredible boost to upward mobility. With the increased focus on the knowledge economy, the differences in earnings between students that go to college and those that don’t has never been higher,” he said.

Students start hearing about those economic benefits at an early age. “I plan on going to college because my dad keeps pressuring me to go to college,” said Aamir Lewis, who graduates in a couple weeks from Franklin High, a big public high school in Portland, Oregon. Lewis’s mother works in a retirement home, his father is a transit worker. “I’m going to make him proud. I’m going to go into computers — game design and web design.”

Lewis plans to begin his higher education by getting a two-year associates degree at a local community college; he said he’ll need to work at least part time, and take out student loans, to get a four-year bachelor’s degree.

But economist John Friedman warns that this path can have pitfalls for lower-income and minority students, saddling them with unsustainable debt for a degree that may not boost their income or upward mobility.

“Students from poor backgrounds tend to be going to less selective schools, maybe getting two-year degrees instead of four-year degrees. Those students might have less specialized skills.”

Friedman said that could make them more vulnerable to wage stagnation and layoff the next time a recession comes around.