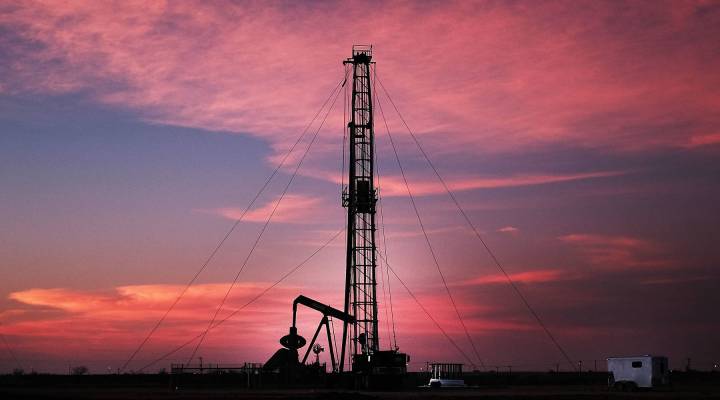 In Texas, many oil and gas jobs are coming back with the domestic oil boom. But some colleges are still having difficulty recruiting students for their oil and gas program, because the previous slump made some students wary of going into the field.

At Lone Star College’s Energy and Manufacturing Institute outside Houston, students learn how to set up equipment that is used in the oil field. The mechatronics and machining program used to be very popular.

“In the past we’ve had as long as a four-month waiting list to get into these classes,” class instructor Mike Branch said.

Then the oil downturn came, and working in oil and gas suddenly didn’t seem so attractive anymore. Enrollment fell sharply. And while the numbers have started to climb again, there are still only 56 students in this mechanical engineering program, which has room for about 100. The program has primarily focused on oil and gas but the skills taught here are applicable in other industries as well.

“I’ve gotten a lot of petroleum engineer friends of mine that wish they got their bachelor’s degree in mechanical engineering,” said Michael Young, director of advanced technology at the Energy and Manufacturing Institute. “Because if you’re so specialized in something, if they need that, then you’re really popular. But if you’re not needing it, you don’t have that diversity of portfolio.”

Since hitting a low point in May 2016, drilling activity has increased sharply in Texas, which means demand for workers is also up.

“The Permian basin in Midland, where there are multiple formations that can be drilled and drilled economically, even at these prices, there’s a shortage of workers,” Ed Hirs, an energy economist at the University of Houston, said.

But with the skills learned in oil and gas programs, workers aren’t necessarily bound to the energy industry – although it generally pays better than other sectors.

So even during the oil downturn, those who learned these skills had good prospects for a job. Now the demand for them is up even more, requiring oil and gas companies to step up on recruiting to compete for workers.