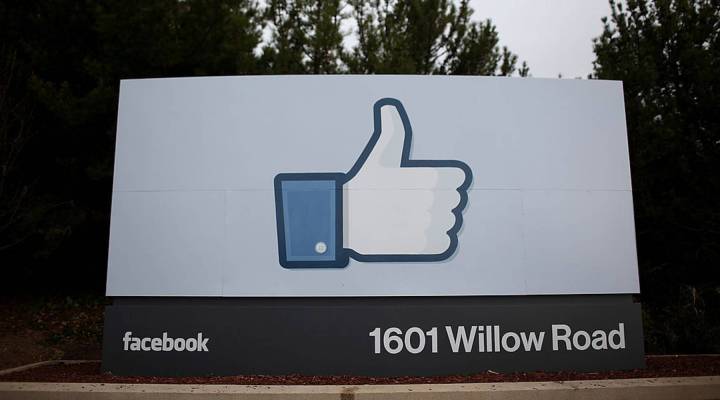 Earlier this year, I made my first visit to the heart of the venture capital industry, Sand Hill Road in Menlo Park, California. I sat in a lot of meetings with venture capitalists who were talking about things like leading a round of funding, seed-stage venture, LPs and exits. Let’s just say we had to stop for the occasional definition. So as host Molly Wood and I were planning out our series on how venture capital works, we realized there’s a whole vocabulary that everyone else will need to learn in order to keep up. So as we build out our series, here’s a glossary of words that will be helpful to know. We’ll add to it as the series goes on and we learn more terms, too.

Have something you want to add? Let us know.

Bootstrap: When a startup runs with little outside investment. In other words, it pulls itself up by its bootstraps.

Exit: When a company either goes public or is bought by another company.

Fund: A pool of money that investors use to invest in companies in exchange for equity. The money comes from LPs (see below). Funds can vary significantly in their value and the number of companies they back.

Limited partners or LPs: Groups and institutions who provide venture capitalists with money to invest. They include pension funds, high-worth individuals and university endowments.

Lead a round: The investor who “leads” a round of funding sets the legal and financial terms for the investment. That investor also may put in the largest amount of money and find other investors.

Sand Hill Road: A (short!) road in Menlo Park, California, where many of the biggest venture capital firms are located. Also a metonym for the entire Silicon Valley funding infrastructure.

Seed: The first money that a company receives if it decides it’s going to take investments from outside sources. It’s meant to jump-start the growth of the company. It’s sometimes called “seed round” or “seed stage.”

Series: The rounds of venture funding a startup is raising, usually after a seed round. They starts with Series A and may be followed by a Series B and a Series C round.

And here’s a bonus! Our first interview in the series is with longtime investor Steve Jurvetson. He’s the kind of guy who has his very own vocabulary of interesting phrases that aren’t even necessarily about VC. Such as:

Homophily bias: The tendency of people to associate with others who are like them.