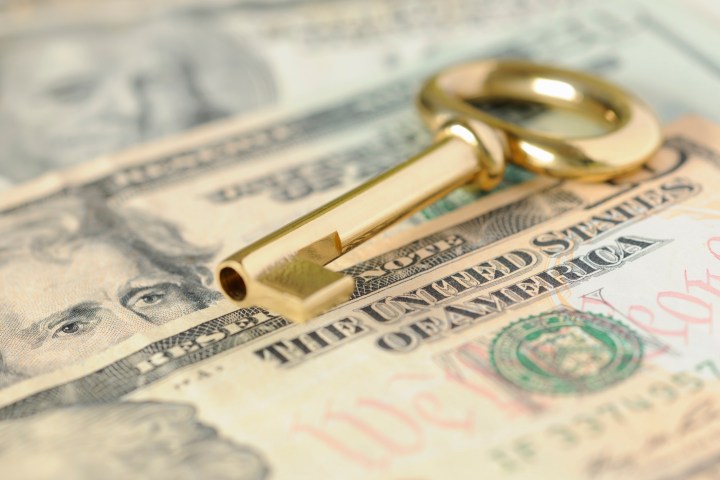 Some weird and unexpected things have happened in the last year and a half as this country has passed through the pandemic. A lot of it, frankly, has been bad — but not all of it.

And in particular, not if you’re in the high-flying venture capital and VC-funded startup-business world. For the first half of 2021 — as of the end of the second quarter in June — $150 billion has been invested in startups from seed-stage to late-stage companies, according to new data from the National Venture Capital Association.

That’s nearly as much as was invested in all of 2020, which was itself a record-breaking year. (And yeah — in the middle of the pandemic.)

The last two years have been blockbusters for venture capital deals and dollars — not in spite of COVID-19, but kind of because of it, said Jeff Farrah at the National Venture Capital Association. There’ve been all the new work-from-home technologies and vaccines we needed.

“Companies like Moderna and Zoom really did so much to be able to propel us through a lot of the problems we had,” Farrah said.

He said investors have had plenty of cash to risk in fields like “cybersecurity, climate technology, in health care around testing, PPE.”

But, for the smallest startups that entrepreneurs found one or two at a time and bootstrap, things have not been so rosy.

Startup rates were flat or declining in the boom years before the pandemic, according to Philip Gaskin at the Ewing Marion Kauffman Foundation.

Then, in the midst of all the job loss and small businesses closings, “the number of business starts — registered business starts — was the highest in some 25 years. Now most of those starts are out of necessity, rather than by choice,” he said.

“Eighty-three percent of entrepreneurs do not receive venture capital or traditional loans. And the overwhelming majority of new-business owners use their own or family wealth to get started,” he said.

“Public investment in research and development for the United States is at its lowest level in the last 70 years,” he said.

Jones warned that if we don’t boost public research funding at university and government labs, future advances in fields like quantum computing, nanotechnology and artificial intelligence will suffer.