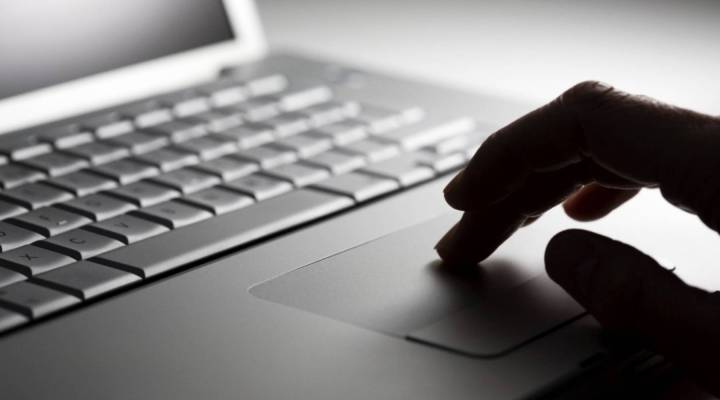 Earlier this year, China further tightened internet restrictions with a sweeping cyber-security law. But no one has really been able to figure out how this would affect businesses. Then, this past weekend, Apple pulled a bunch of virtual private network services, or VPNs, off its App Store “shelves” in China. The company said it made the move to comply with the new law.

In a country where the internet is highly censored, VPNs allow users to cloak their identity online. That means people can hide their IP addresses and access sites that have been blocked. VPNs aren’t illegal in China, so some say Apple removed VPN apps from its store because other electronics competitors are cutting into Apple’s profits, making the company more dependent on App Store sales.

Marketplace Tech’s Ben Johnson spoke with Sunday Yokubaitis, the president of Golden Frog, which makes VyprVPN, one of the products pulled from Apple’s App Store in China. Below is an edited excerpt of their conversation.

Ben Johnson: You guys have a lot of customers in China. How worried are you about Apple taking services like yours out of the app store?

Sunday Yokubaitis: Could not be more disappointed in Apple. I view them as a beacon in some ways for what an American company should stand for. But then they went this weekend and worked with the Chinese government to remove the VPNs for Chinese users from the app store. The VPN is the internet in China. So did Apple effectively work with China to burn a billion books in Tiananmen Square this weekend? Because when you take a VPN down and you take the internet down that’s what you’re doing. You’re restricting information. And they seem to be valuing profits over human rights.

Johnson: What do people outside of China not understand about how people consume content there?

Yokubaitis: If you said to most users in the United States, “Go look at what you did and how you traverse the internet throughout the day,” and say, “We’re going to take away 80 percent of that,” that’s what the experience would be like. That would be kind of the black hole effect of what would happen.

Johnson: Can you talk about the tech of how that works?

Yokubaitis: At a basic level that most users can understand, they block our website. So what do we do? We create another website with another domain that the Chinese, through word of mouth, share with each other. And we do some advertising to work with people in China to get that word out so we create a parallel universe for our website. It’s a little bit cat and mouse — they they do something and we respond, but we have a lot of customers around the world and it’s not a make or break for us as a business. I think for us, it’s more important to stick to our principles and keep the internet open and free.