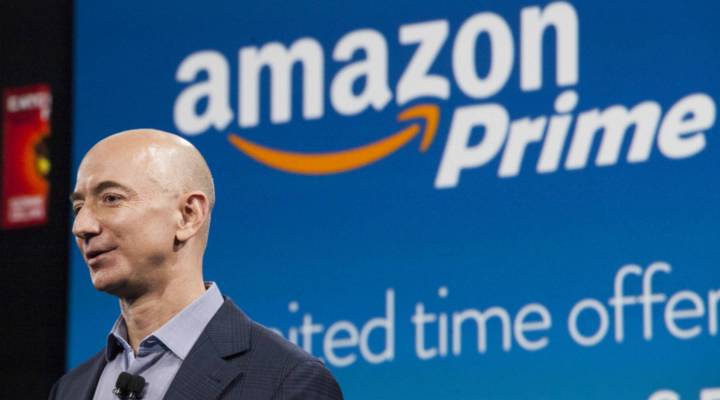 Amazon Prime day is here. To mark the occasion, let’s do some numbers:

The online shopping extravaganza lasts for 30 hours and takes place in 13 countries. For U.S. shoppers, this will be the third official Prime Day. However, for Amazon Prime members in China, India and Mexico, this will be the first time they get a crack at deals.

Amazon is expected to pull in $1 billion, according to JPMorgan. Business Insider points out that that would be a 55 percent increase over last year’s Prime Day. Analysts estimate that the company’s sales hit between $500 to $600 million last year.

The first Prime Day, which took place in 2015, took place 10 years after Amazon first rolled out Prime. In February 2005, Prime was launched as “an all-you-can-eat express shipping membership program for about a million products,” according to the company. Initially, the membership came with a $79-a-year price tag.

As for how many people have actually bought an Amazon Prime membership, the company has yet to issue an official number. This has not stopped analysts and journalists from speculating.

“We estimate Prime has more than 70 million global subs, including 35 to 40 million plus in the US with plenty of runway for continued growth,” JP Morgan analysts estimated last week.

Recode has done numbers of their own and they estimate that Prime has at least 66 million subscribers. According to Consumer Intelligence Research Partners (CIRP), the number of members reached 80 million earlier this year — up from 58 million from the year before. In February, Cowen & Co. analyst John Blackledge also estimated that there are 80 million members. Around that time, Amazon said that its 2016 revenue from “retail subscription services” was $6.4 billion.

That was not the first time Amazon dropped hints about how many members it might have. In 2014, the company said its Prime membership went up 53 percent. During that year’s holiday season, about 10 million people signed up for Prime, according to Washington Post.

Besides the cost of the membership, there is another reason why Amazon wants more Prime members. Amazon Prime members spend on average $1,100 on the site throughout the year compared to $600 spent by non members, according to CIRP.

As for the subscribers, one of the reasons they are likely to buy a Prime membership is to avoid FOMO — fear of missing out — regarding the deals offered to subscribers, according to Jonah Berger, professor of marketing at Wharton School: