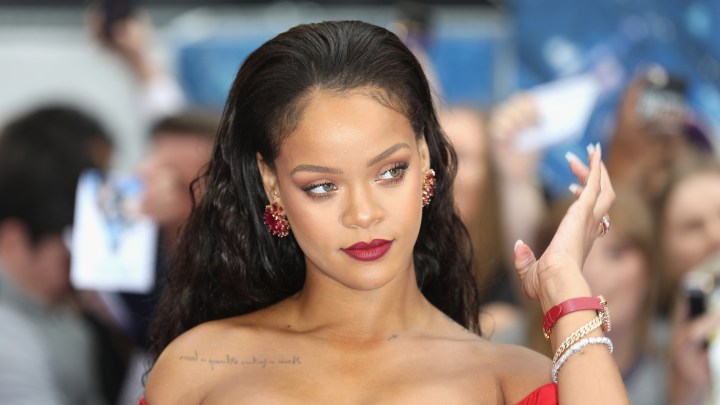 COPY
Amazon Prime has more than 100 million members. That’s a lot of potential customers for Rihanna, shown above at a London movie premiere in 2017. Tim P. Whitby/Getty Images

Amazon Prime has more than 100 million members. That’s a lot of potential customers for Rihanna, shown above at a London movie premiere in 2017. Tim P. Whitby/Getty Images
Listen Now

It’s likely to be quite the event. Look at last year’s show, which livestreamed on YouTube. Canned laughter played through speakers as models wearing lace lingerie and garters jumped around. There was a tropical theme. And the show featured a lot of different women with different bodies, including a pregnant model who gave birth less than 24 hours later.

“This is all about the new age in fashion, which means that real people are walking down the runway,” said Bronwyn Cosgrave, who hosts the fashion podcast “A Different Tweed.”

Amazon wants to be part of the new age in fashion. It’s been trying to grow its apparel and high fashion business.

This partnership could give Amazon some much-needed credibility in the fashion world, said Michael Londrigan, vice president for academic affairs at the fashion college LIM.

“Consumers have had the opportunity to purchase apparel on Amazon for a long time,” Londrigan said. “But it really hasn’t resonated.”

There’s something in this for Rihanna, too. Amazon has more than 100 million Prime members. That’s a lot of potential customers.

“You’re going to see pop-ups for this, and they’re really going to hype it. I think that they’re going to really drive traffic to it,” he said.

Rihanna probably could have taken her show to broadcast TV or a different streaming platform. But Amazon has something the others don’t, Cosgrave said.

“Certainly the appeal for Rihanna has to be a potential retail collaboration,” Cosgrave said. “Amazon is ultimately a retail zone, unlike Netflix or network television.”

Maybe Rihanna will launch an exclusive line that’ll give Amazon some of the fashion cachet it needs. 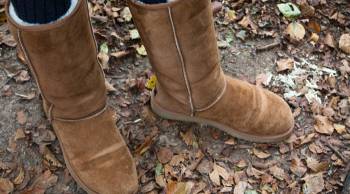