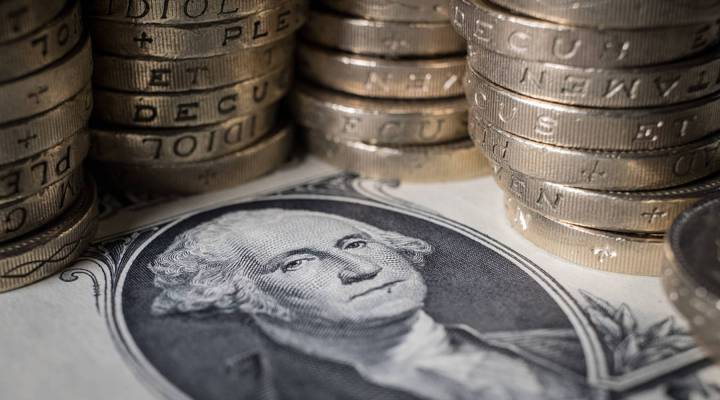 Technology is transforming the American economy. The investment research firm Forrester predicts automation will create nearly 15 million new jobs by 2025, but at the same time, wipe out nearly 25 million. Do the math and that means 10 million jobs will disappear, on par with what happened during the Great Recession. All this has some experts pushing for new policies to address a teched-up future in which the need for human workers tapers down.

One idea gaining traction in Silicon Valley is something called universal basic income, or UBI — unconditional cash payments for all. The policy would mean citizens receive a set amount of money from the government, whether they work or not.

“We think it’s quite possible that a lot of jobs will become automated,” said Matt Krisiloff, director of Y Combinator Research, a division of the start-up incubator Y Combinator. “We are trying to think, if that type of scenario happens, what can we really do to expand the social safety net and meet people’s needs as our world changes.”

Y Combinator is running an experiment in Oakland, California to see what happens when people are given free money. The pilot will dole out $1,000 a month to participants.

Krisiloff is not the only one in the industry who is concerned about automation. Some of the biggest technology tycoons who hope their own innovations are changing the world for the better also seem deeply worried by what tech could do to jobs in the long haul. Elon Musk, CEO of Tesla and SpaceX, has said UBI will become “necessary.”  The idea has attracted some interest from Washington as well, on both the political left and the political right. Around the world, interest has been mixed. There are experiments underway in Finland and Kenya, though voters in Switzerland recently voted down the policy.

“It’s such a big shift in how the safety net would be constructed,” Krisiloff said. “It’s really a tremendously expensive idea, so we need to make sure it’s actually a good one before actually advocating for something like this.” Y Combinator researchers want to know, among other things, whether free money causes people to seek out more fulfilling work or robs recipients of ambition.

If results are positive, some economists believe the U.S. could implement UBI by dramatically expanding the federal earned income tax credit, now targeted toward poor working families. How to fund such an expansion is an open question, but one that Krisiloff is optimistic about.

“If the real need for this is something like we have tremendous automation, it’s hard to imagine just how much more wealth we could be creating as a society,” he said. “It could be double, it could be thousand times the GDP we have now.”

In other words, the same tech that disrupts the American workforce could end up saving it.