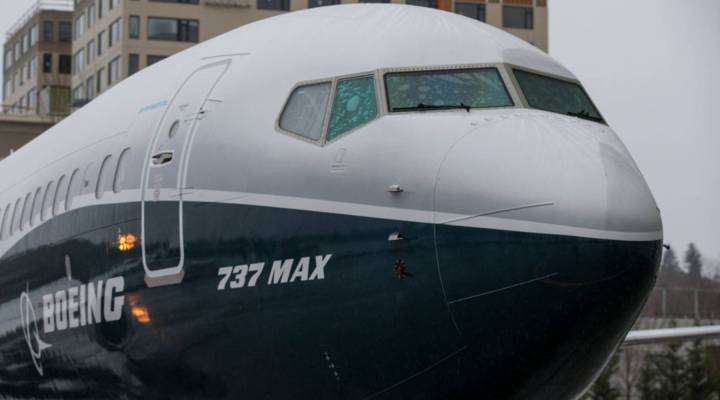 COPY
Boeing said its deal to sell 737 MAX airliners to Iran is worth $6 billion and will create 18,000 jobs. Stephen Brashear/Getty Images

Boeing said its deal to sell 737 MAX airliners to Iran is worth $6 billion and will create 18,000 jobs. Stephen Brashear/Getty Images
Listen Now

Chicago-based Boeing said the deal for all 60 planes is worth $6 billion and would create 18,000 jobs. The Boeing deal got initial approval from the Obama administration after the U.S. and other western nations agreed to drop sanctions on Iran if it reduced its nuclear program.

“This whole tough-on-national-security mantra that Trump has put forth is running into the complication of the importance of export markets for U.S. manufacturing,” said Richard Aboulafia, an airline analyst with the Teal Group. “The rubber is hitting the tarmac here, if you will.”