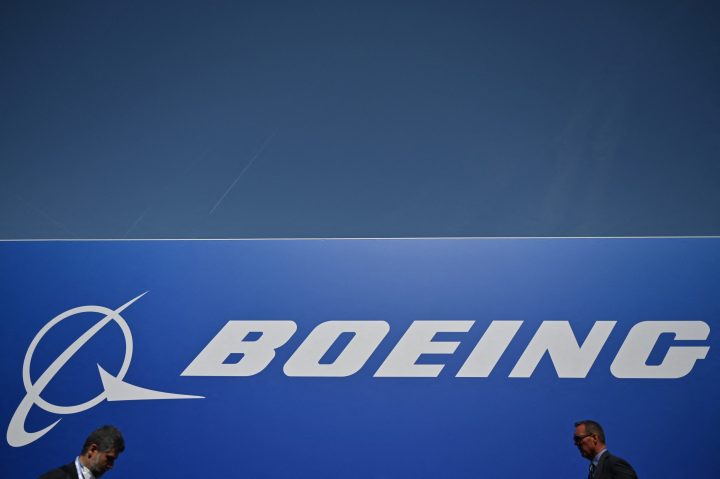 COPY
Supply chain issues and a strike are bogging down Boeing's ability to deliver planes. JUSTIN TALLIS/AFP via Getty Images

Boeing is coming off a challenging couple of years as getting its planes on runways hasn’t exactly gone according to plan.

The pandemic stunted the public’s appetite for traveling by air – and with it, orders for commercial airplanes like Boeing’s.

But demand is back, and Boeing isn’t meeting it, said Richard Aboulafia of AeroDynamic Advisory.

“There’s really not a problem with orders. The problem is delivering aircraft … part of that is just general difficulties with the supply chain,” he said.

That includes the ability to source engines.

Meanwhile, production flaws prompted the Federal Aviation Administration to impose more oversight to certify some of the company’s planes for flight.

Aboulafia said Boeing hasn’t delivered any new 787 passenger jets to eager airlines in over a year.

“In theory, that’s going to restart any week now. But in reality, there have been a lot of false starts. And it’s really hard to say,” he said.

This is happening as Boeing faces more federal regulation in the aftermath of two deadly crashes involving its 737 Max jetliner.

“The three facilities going out on strike are highly profitable, in huge demand, and are of significant military importance,” Wheaton said, adding that U.S. national security interests could end up being a factor in labor negotiations. “The workers have some leverage at the bargaining table because of the product they make.”

And, the skills they bring to a unit that’s traditionally offered Boeing a cushion in lean times.