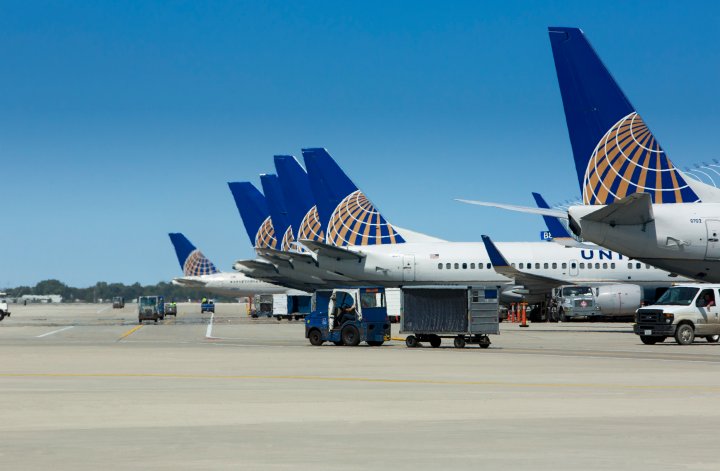 COPY
United looked to the used plane market when it needed to add capacity to its fleet. United

United looked to the used plane market when it needed to add capacity to its fleet. United
Listen Now

The airline is buying used planes — 737-700s — not the latest 737 Max which is still grounded around the world.

United says this isn’t a reaction to the Max issue, it’s just a way to build capacity at a lower cost. But it got us to thinking: Where would an airline, or anyone else, go to find used planes?

It turns out that just as buying a used car can be a better deal, so can buying a gently used plane. Companies that want to sell planes turn to brokers, who work a little like real estate agents.

“I take photos, produce marketing materials and then try to find a buyer for it,” said James Moon, founder of Moon Jet, a UK-based plane broker. Browse his website and you can see the planes he’s selling, from Airbus A320s to a Boeing 747 jumbo jet.

While a brand new Boeing 737 Max is listed for around $100 million on Boeing’s website, Moon says an older one can cost as little as between $15 and $25 million. It might come with a few caveats though, like deferred maintenance, or parking fees from the airfield it’s been stored at.

Smaller business planes are bought and sold by brokers in the same way.

“We work with very large companies, and we also work with a lot of small and midsize business,” says René Banglesdorf, the co-founder of Charlie Bravo Aviation.

Banglesdorf helps connect buyers and sellers of business jets like Learjets, King Airs, and Gulfstreams. She says it’s a good time to be in the used plane business. The recent federal tax overhaul included incentives for companies to buy things like corporate jets.

For Moon, too, things are going well. He says although United’s purchase might not be linked to the 737 Max grounding, he is definitely seeing more business than usual.

“The Max issues have caused more market activity,” he says. “What would have been a normal, standard, probably quiet August is now quite busy.”