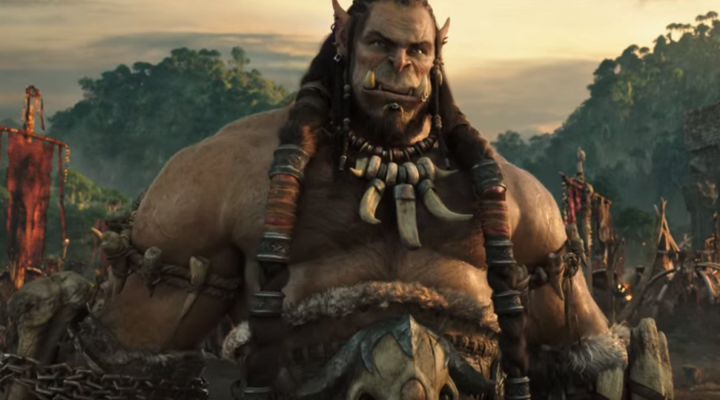 COPY
A Chinese company has paid millions for the rights to stream the film "Warcraft." Legendary

A Chinese company has paid millions for the rights to stream the film "Warcraft." Legendary
Listen Now

The movie “Warcraft” is about a dark portal, strange magic and an epic clash between humans and Orcs.

But for the movie industry, one of the most dramatic moments happened off-screen. PPTV, a Chinese online-video network, reportedly paid more than $20 million for the rights to stream the movie, beginning next month.

“This could be one of the beginning steps in having China become a huge marketplace for streaming services,” said Paul Dergarabedian, senior media analyst with comScore.

The movie, based on the video game “World of Warcraft,” didn’t make much of an impression on U.S. audiences. But it racked up about $220 million at the box office in China. Because it was such a hit with Chinese audiences, “it makes sense to then go to the small screen to make even more revenues,” Dergarabedian said.

Paying to stream movies in China hasn’t really taken off, mainly because of the abundance of cheap, pirated DVDs. For studios, that has meant no additional sources of revenue once a film leaves theaters.

The government has been cracking down on piracy, said Stan Rosen, a political science professor at the University of Southern California.

Plus, “as people become more middle-class oriented with middle-class taste, they want the best quality,” he said.

And they’re willing to pay for it. As streaming deals grow, analysts said studios will cater their work even more to the Chinese movie market, which is predicted to surpass the U.S. in box office revenue next year.