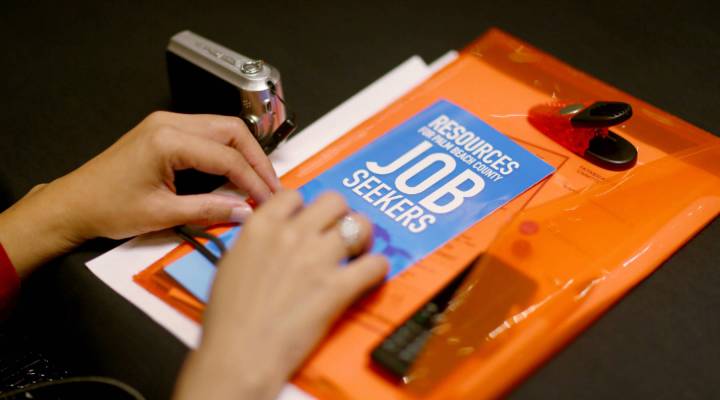 Analysts are largely optimistic ahead of the release of official numbers for July employment due out on Friday from the Bureau of Labor Statistics. The consensus is that the number of added jobs will be around 180,000, falling between an abysmal 11,000 in May and an extraordinary 287,000 in June.

The story fared better for some industries than others.

“We weren’t seeing that for a really long time in this recovery,” Madowitz said. “That’s not hugely surprising given how deep the recession was, but now that you’re starting to see that again, I think it’s an indication that you have a recovery that’s in a pretty stable period.”

Harry Holzer, a professor of public policy at Georgetown University, said the increase in wages could signal higher competition for qualified workers.

“The labor market is gradually tightening, and we’re inching our way towards what some people call full employment, even though by other measures — the number of people working part time and things like that — it doesn’t quite feel like we’re there,” Holzer said. “As the labor market tightens, employers should be feeling pressure to raise wages, to attract better workers, to retain better workers.”