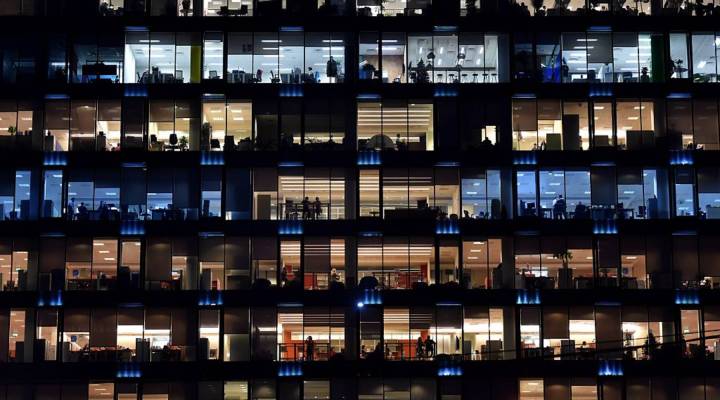 The Department of Labor reported that 287,000 jobs were added to the U.S. economy in June, while 11,000 jobs were added in May (according to the first revision after release of the May data last month). Which is closer to being an accurate measure of the long-term capacity of the economy to create jobs?

“I think 150,000 or so is probably a reasonable estimate,” said Brad McMillan, chief investment officer at Commonwealth Financial Network. “We only need about 80,000 to 100,000 jobs per month to absorb new entrants. So anything over that is going to improve matters, and will continue eating away at the slack in the labor market.”

But, 150,000 jobs per month won’t get the economy to the point where everyone who wants to work and is able to work can find a job, said Josh Bivens, research and policy director at the Economic Policy Institute. That description of conditions in a labor market corresponds to what economists define as “full employment,” or the “non-accelerating inflation rate of unemployment” (NAIRU). That is the lowest level that unemployment can reach before labor shortages begin to result in sharp increases in wages, in turn pushing up wholesale and retail prices.

To achieve “full employment,” which is a stated goal of Federal Reserve monetary policy, Bivens said that on a monthly basis the economy needs to create “somewhere between 250,000 to 280,000 jobs over the next twelve months. Then, we would be looking at genuine full employment by this time next year. We’d be absorbing lots of the workers who have been discouraged by weak labor markets over the past couple of years, people who in a healthy economy would be looking for a job.”

Based on analysis of employment data from the Labor Department, the Economic Policy Institute estimates that there are at least 2.5 million working-age Americans who are “missing” from the labor force. They would be working if the labor market were stronger, but have dropped out since the recession began and are not even looking for work now. Bivens points out that labor-force participation has fallen since the recession began—not just among those near retirement age, but also for prime-aged adults, 25 to 54.

Meanwhile, employers are feeling the effects of an ever-tighter labor market, as the economy creeps closer to full employment (currently considered by economists and Federal Reserve policymakers to correspond to an unemployment rate around 4.5 percent). Gad Levanon, chief economist at the Conference Board, said that based on surveys of small-business owners and other employers, “it is harder now to find qualified workers than it was around 2007, and it takes much longer now to fill a position than before the recession.”

The difficulty employers face finding qualified workers does not appear to be generating strong wage gains yet (average hourly wages rose just 0.1 percent in June). But Levanon, McMillan and Bivens all said they expect that to happen at some point in the future, if the labor market continues to tighten.