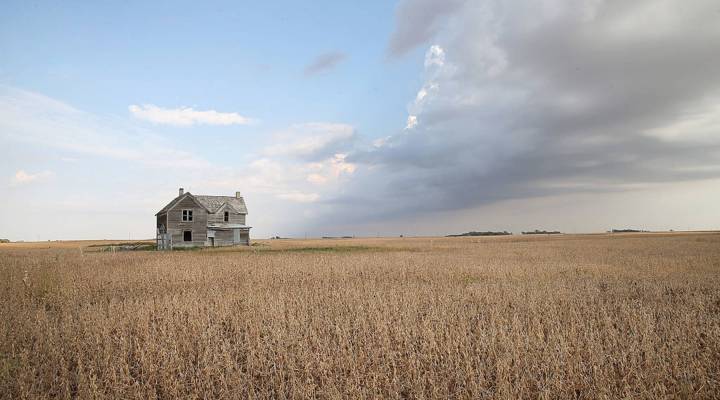 The U.K. vote to leave the European Union is likely to have ramifications for many U.S. businesses, including those in farm country.

U.S. farmers are facing a lot of scrutiny these days over issues like animal welfare and genetically modified crops. Bob Young, chief economist at the American Farm Bureau Federation, said the U.K. has often sided with American farmers on issues like biotechnology. He said the U.K.’s departure from the EU could mean U.S. agriculture producers may face stiffer regulations from the European Commission, the EU’s executive body.

The European Commission recently extended its authorization of the use of the chemical glyphosate, which U.K. officials supported. Glyphosate’s a pesticide widely used on genetically modified corn and soybeans. Blocking its use could limit U.S. farmers’ and exporters’ access to the European market.

Young said he fears Brexit increases the possibility of a ban.

“If they can decide to ban that, it’s like, ‘Geez, how are you going to farm?’ And who knows what comes next,” he said.

Brexit will also likely present delays in negotiating the Transatlantic Trade and Investment Partnership, or TTIP, which, among other things, would lower tariffs on American agriculture exports to the EU.

Joe Glauber, a research fellow at the International Food Policy Research Institute, said the U.K. has been an important advocate for it.

“And certainly their exit complicates all the TTIP negotiations,” he said. “I don’t see how that helps at all in terms of trying to reach any sort of agreement with the EU.”

But Glauber said the really big question is whether the U.K. Brexit vote is just the first shoe to drop and whether global markets will see more turmoil.