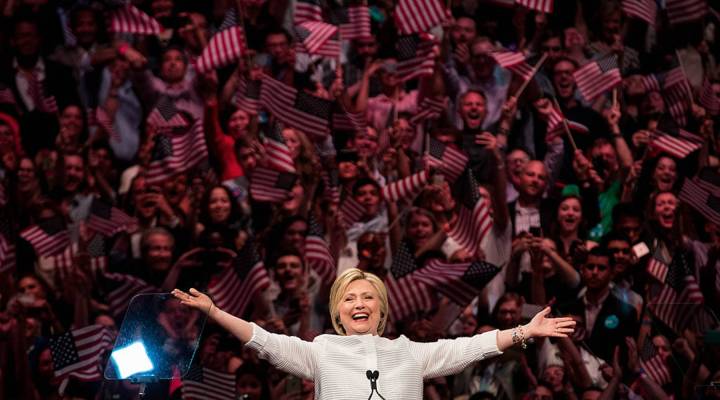 On the solemn constitutional obligation we’re all embarked upon — choosing the next President of these United States:

Obama just endorsed Crooked Hillary. He wants four more years of Obama—but nobody else does!

To which Hillary Clinton tweeted:

Which, honestly, was pretty funny.

And then Reince Preibus, the head of the RNC, tweeted:

.@HillaryClinton If anyone knows how to use a delete key, it's you.

Which is also, honestly, pretty funny.