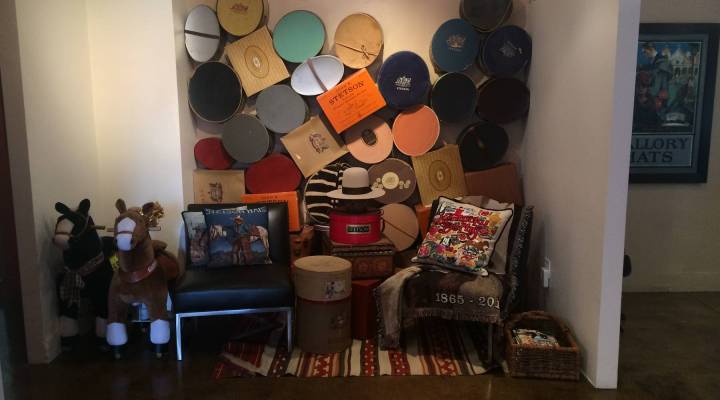 It may be based in New York, but Stetson is proudly Western

It may be based in New York, but Stetson is proudly Western

Stetson Worldwide is most known for its wide-brimmed cowboy hats founded by John B. Stetson in 1865. The company enjoyed success with the popularity of his iconic “Boss of the Plains” hat, and by the early 1900s, the company’s Philadelphia plant had grown into the world’s largest hat factory. Unfortunately, the trends of the mid-1960s put the company through some major setbacks.

By the 70s, sales plunged immensely and the factory was eventually shut down. But like a true cowpoke, Stetson persisted. The company now not only sells fashionable hats, its expanded their products to include things like fragrances, home goods, boots, and branded bourbon.

Izumi Kajimoto became the CEO of Stetson Worldwide in 2012 and has been in the fashion industry for about 30 years. Before arriving to Stetson, Kajimoto worked at high-fashion brands like Calvin Klein, Ralph Lauren and Donna Karan.

On why the Western-themed brand is based in Manhattan:

There’s a reason why we’re in New York. There’s a reason why the people who staff this office are of the background that we are; it’s because we need to not follow but lead, and that’s where the idea of fashion, but also integrated with the idea of a viable, powerful legacy relevant-company has to have is knowing what people want, will covet as an object of desire maybe before they do.

On the woes of American haberdashery:

I’ve been doing this for a while, and relatively speaking I think American men tend to be more conservative compared to more fashion-conscious or just the average European and Asian man, but that’s part of the challenge. And, I think hats are a further challenge to that circumstance because it’s on your head. It’s more than the head, it’s the face. The hat covers your head, but it surrounds your face and as such it really is the most intimate article on your person.

We have to have some sort of appeal that is emotional, something other than the absolutely practical and utilitarian. We have this history, and we have a romance that’s very, very ingrained and parallel to the history and romance of this whole country. If you want to look at it in a purely commercial sense, we need to tap into that and take advantage of that and maximize that. For our identity as a fashion company is dictated by our history, and I think it should be, this is our legacy and this is what we’re custodians of. We represent America in so many ways, and you can’t trivialize that and you can’t minimize that. All the crazy diversity is part of the American identity, and we need to be part of that. We should be.

To listen to the extended interview, subscribe to the Corner Office podcast.

Correction: A previous version of this story misspelled Donna Karan’s name. The text has been corrected. 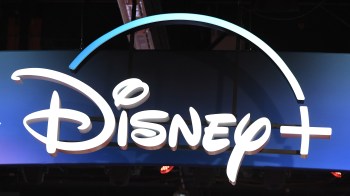