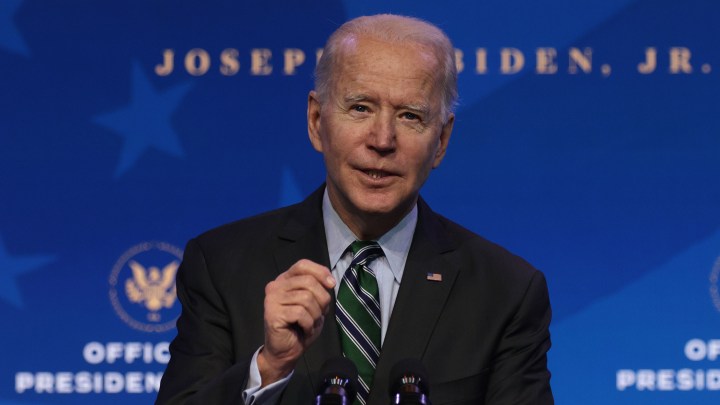 Corporations and rich individuals routinely use inaugurations as an opportunity to wish the new administration well with a donation. That money usually goes to inaugural balls and other events.

But given that the inauguration for incoming President-elect Joe Biden will be the most scaled-back event in recent history, where’s that money going to go?

Like everything else during the pandemic, this inauguration is going to look different. But the way the donations for the celebration are regulated remains the same.

Ciara Torres-Spelliscy, a law professor at Stetson University, said a donation to an inauguration is one of the most unregulated aspects of campaign finance.

She also said funds can’t be used for federal elections or transferred to party committees.

It is an opportunity for businesses to get a seat at the table with an incoming administration, even if the table is virtual this year. The inaugural committee said it won’t accept money from lobbyists or the fossil fuel industry. But Craig Holman at Public Citizen said the Biden team could have taken a stronger stand against corporate money.

“It really isn’t going to cost that much, so there’s no reason that the Biden inaugural team has to open this up to special interests, money,” Holman said.

The inaugural committee did limit the amount of money a business can give to $1 million, and $500,000 for individuals.